Such disrespect, how dare you! – Prince David Osei responds to attacks on Ghanaian artistes over Grammys 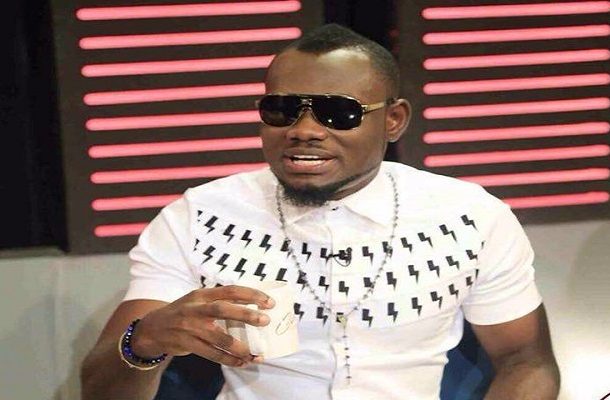 Infuriated by the rate at which Ghanaian celebrities are being trolled on social media after the development, he has asked critics to kill all forms of bitterness towards such artistes with immediate effect.

After Burna Boy and Wizkid swept some awards at the just-ended 63rd Grammy’s, some social media users subjected Ghanaian artistes to ridicule and backlash.

The musicians have since faced all sorts of comparisons, criticisms, and condemnation on social media following the development.

But in reaction to the ongoing development, the Ghanaian actor angrily took to social media and wrote:

“What kind of a nation is this? We are disrespecting and insulting our music icons who entertain us daily because Burna Boy and Wizkid won Grammys. Are we okay,”?

Meanwhile, several other Ghanaian celebrities including the likes of Bulldog, Sista Afia, Shatta Wale, Stonebwoy among others have expressed discontent at how some Ghanaians are belittling artistes on social media over their inability to grab a Grammy award.