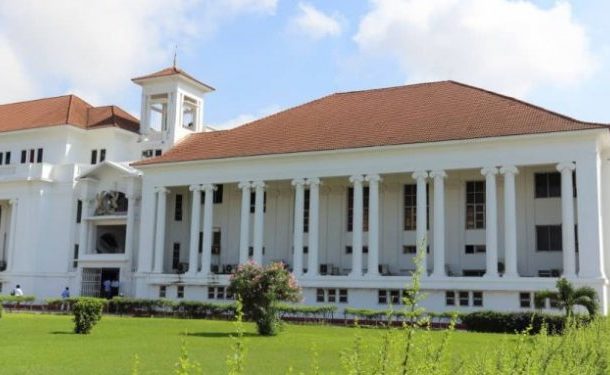 The Supreme Court has approved the request by the 2020 Presidential Candidate of the National Democratic Congress, John Dramani Mahama for a live telecast of his election petition.

Citi News‘ reporter, Sixtus Dong Ullo said the Supreme Court decided on its own to allow for a live telecast of proceedings with an explanation that there was no need for any argument.

“The Supreme Court was of the view that there was no need to argue that motion based on precedents. The Court has thus made provision for the state broadcaster to telecast proceedings,” he said.

Sixtus also reported that the request for the amendment of Mahama’s petition has also been granted by the court.

Mahama has up to 4 pm, today to file an amended application at the court.

The case has thus been adjourned to Tuesday, January 19, 2021, for proper pre-trial to commence.