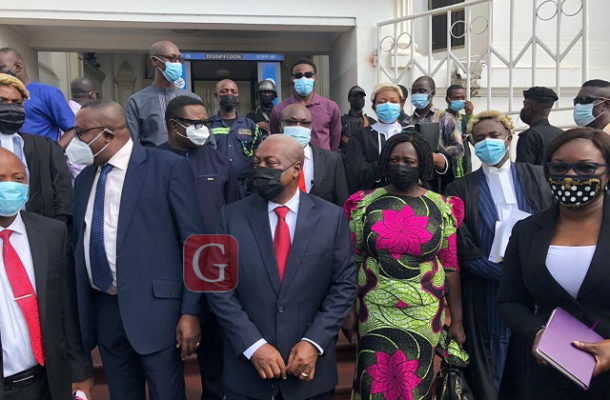 The Supreme Court has granted a motion by former President John Dramani to amend his election petition which is challenging the declaration of President Nana Addo Dankwa Akufo-Addo.

In the amendment, former President Mahama wants to change an ‘inadvertent’ error in one of his reliefs in which he refereed to the EC instead of President Akufo-Addo.

Although lawyers for President Akufo-Addo and the EC opposed the motion for amendment, a seven-member panel of the apex court, presided over by the Chief Justice, Justice Kwasi Anin Yeboah, held that the amendment does not affect the substance of the petition, and therefore was granted.

The hearing of the petition will continue on January 19, 2020 for the pre-trial.