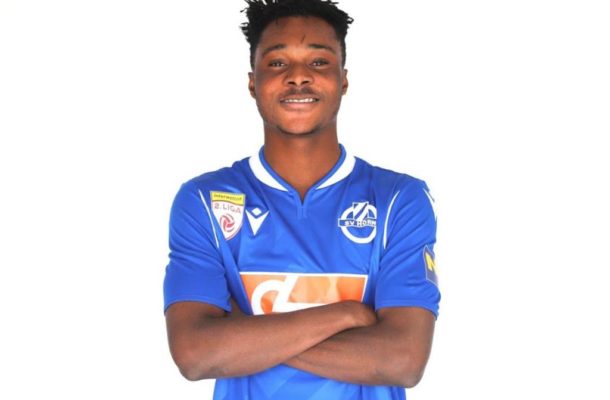 Lower tier Austrian side SV Horn have unveiled the signing of Ghanaian prodigy Daniel Owusu who joined them on loan for the rest of the season.

The Ghanaian youngster who is 18 years is on loan from Austrian Champions Red Bull Salzburg where he is tied to the club on a four and half year contract.

Owusu has in the past played for West African Football Academy (WAFA) and will play for the lower tier side for the remainder of the season.

The 18 year old was a regular for the Academy side in the Ghana Premier League and was on target for them in their 1-1 drawn game with Ebusua Dwarfs.

He was part of the WAFA team that played in the 2018 Next Generation Trophy tournament that was held by Red Bull Salzburg scoring three goals to help his side win the trophy.