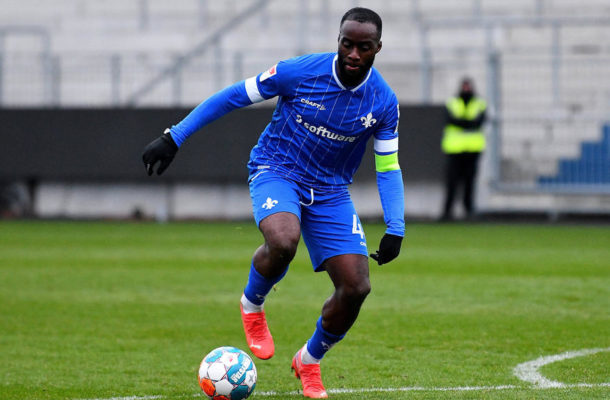 The 27 year old moved from SV Darmstadt 98 to Hardtwald in January.

In the last second half of the season, the offensive player made nine appearances for the Black and Whites, three times he was in the starting XI.

At 1-1 in Heidenheim, Berko set up Cebio Soukou's equalizer. After the end of the season, the club and the player mutually agreed to terminate the contract.

"SV Sandhausen thanks Erich Berko for his commitment and wishes him all the best for the future!"

He made 21 appearances for the second tier side failing to score a goal and provided two assists for his side.