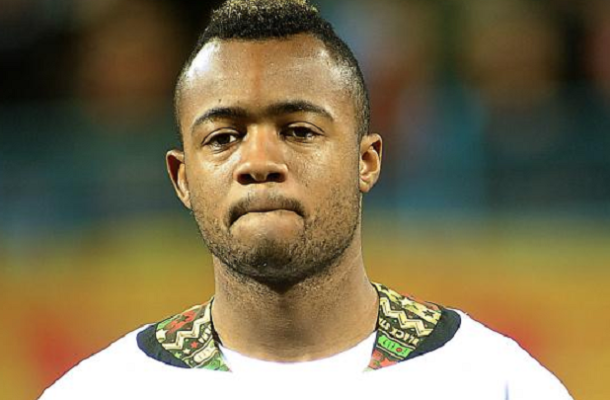 Temporary Player-manager of Swansea Leon Britton was not happy with his players performance on their Boxing Day humiliation at the hands of the Reds.

Liverpool tore Swansea into pieces as they suffered a 5-0 thrashing at Anfield.

Phillipe Coutinho opened the scoring as early as the sixth minute when Jordan Ayew gave away possession in his own half.

“You cannot make basic errors, whether that’s your set-up at set-pieces, second balls or misplaced passes, because you give yourselves no chance,” Britton said, as reported by his club's official website.

“When you come to a place like Liverpool, you need a seven or eight out of 10 performance from everyone, and then you’ll have a chance of getting a result.

“But if you make basic errors that you would expect to see in academy football, a team like Liverpool are going to punish you.”

A Roberto Firminho double as well as goals for Trent Alexander-Arnold and Alex Oxlade-Chamberlain completed the riot in the second half.

“As players we have all been in difficult situations, but you still remain professional and do the right things for the team.

“But out there, I have to be honest and say I didn’t see that from a lot of players” Leon Britton said after the game.

Swansea remain rooted at the bottom of the Premier League table after 20 matches played with just 13 points.