Tanzania Prez Magafuli 'will not be seeking third term' 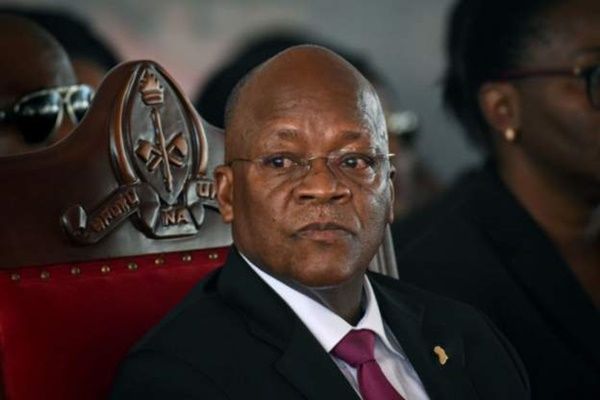 The ruling party in Tanzania has dismissed growing calls from its MPs for President John Magufuli to extend his term in office.

The 61-year-old president, who won elections in October, is currently serving his second and final five-year term in office.

Humphrey Polepole, the CCM party’s publicity secretary, has told parliament that Mr Magufuli has no intentions of remaining in power beyond his current constitutional mandate.

Some ruling party MPs have been proposing the constitution be changed to allow for a third term for him.

“President Magufuli is not harbouring intentions to remain in power," said Mr Polepole, who is also an MP.

“This is a closed matter at party level... however, I’m not in a position to prevent MPs from airing out their views in parliament,” he said.

He was forced to speak after an opposition MP asked if the ruling party was endorsing the calls for a presidential term limit extension.

During his first term in office, Mr Magufuli had dismissed such proposals, saying: “I will not extend my [presidential] limit even by a minute.”