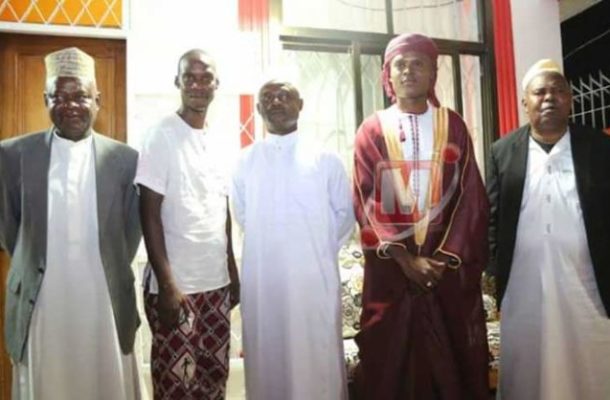 The weeding ceremony attended by some of his national team mates amongst them Himid Mao and Thomas Ulimwengu took place at the Kijichi neighborhood.

The 26-year-old was omitted from international duties. Tanzania face Sudan in Uganda this weekend.

He struggled from a knees injury but was included in Genk final squad who lost to Austrian Bundesliga outfit Salzbourg 6-2. He also inspired Tanzania to the group phase of the Africa -World Cup qualifiers Qatar 2022.