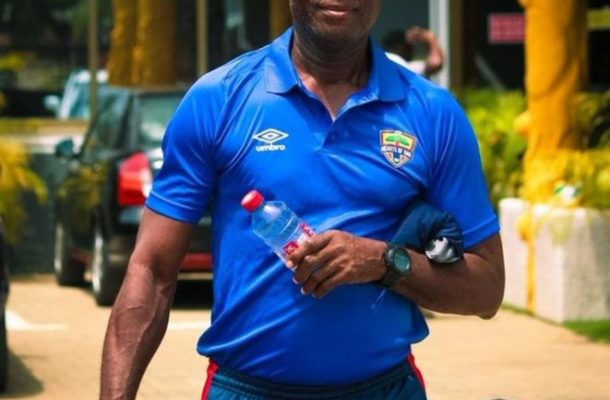 Physical trainer/team manger of Accra Hearts of Oak, W.O Paul Tandoh has tendered in his resignation letter from the club with immediate effect.

He joined Hearts of Oak after the 2019/2020 season where he worked for Aduana Stars as their interim coach before moving to the phobians.

The former Aduana gaffer started at Hearts of Oak as the physical trainer but was also handed the role of team manager after then team manager Saban Quaye went on sick leave before his departure from the club.

According to the Hearts technical team member, he is leaving the club because of the autocratic tendencies of board members Alhaji Braimah Akambi and Vincent Odotei Sowah.

He adds that the above mentioned duo have been undermining, intimidating and lying against him at the club and so has decided to leave.

The controversial physical trainer was part of the team the past two trophy laden years. 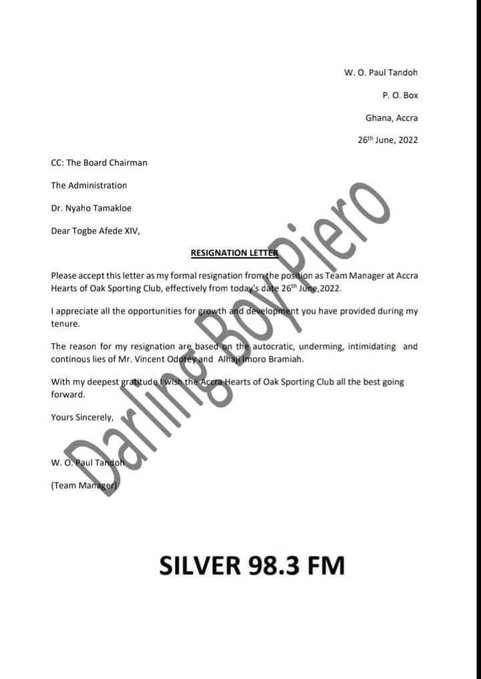