How BPO Companies Have Helped Developed the Philippine Economy

Have you ever wondered why so many Filipinos opt to become call center agents? Apart from the great pay, the industry has actually contributed to the Philippine economy and employment rates. Read on to learn more.

In your graduating year, you've certainly encountered BPO companies at job fairs held in your college or university. You've also probably noticed how Manila is teeming with these companies and wondered why so many people opt to become "call center agents." 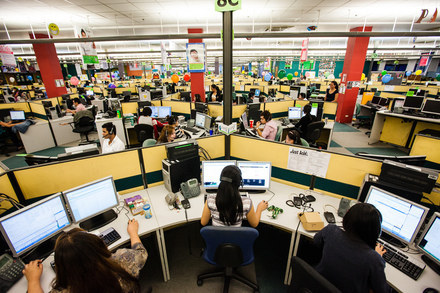 Call center agent, customer service representative, account executive, team member, team lead, etc. - these are just a few position titles given to BPO employees. If you check out the compensation and benefits of these jobs, you've likely considered becoming one at some point in your career journey. For one thing, you get to avoid the rush hour traffic because of the unconventional working hours, and the salary is pretty higher compared to regular eight-to-five jobs.

Australian BPO and call center companieshave also been launching in the Philippines, and just like American companies, they also offer pleasing pay and benefits. That said, how do BPO companies affect the working class and the Philippine economy?

Being a Call Center Agent


You could say that "call center agent" is the generic term for a BPO company employee. They handle telephone calls from customers of the various brands that the BPO company serves. Call center agents may sell products, provide customer service or assistance, and perform other technical tasks. They are equipped with modern tools for their productivity to be at max.

Call center agents have to be highly skilled in communication and customer service. Additionally, they have to be quick-thinkers, organized, and able to work under pressure and minimal supervision.

Currently, the Philippines stands at seventh place among the top outsourcing destinations of the world. The country's global market share in the industry lies at 16% to 18%, with 429 registered call center companies, and a whopping total of 851 registered BPO companies.

According to the latest data of the Philippine Statistics Authority, nearly 88% of the approximately 576,600 workers hired by BPO companies are in the call center sector. In addition, BPO posts are also the most in-demand job in the Philippines. The industry is expected to open at least 700,000 more opportunities for employment by 2022. 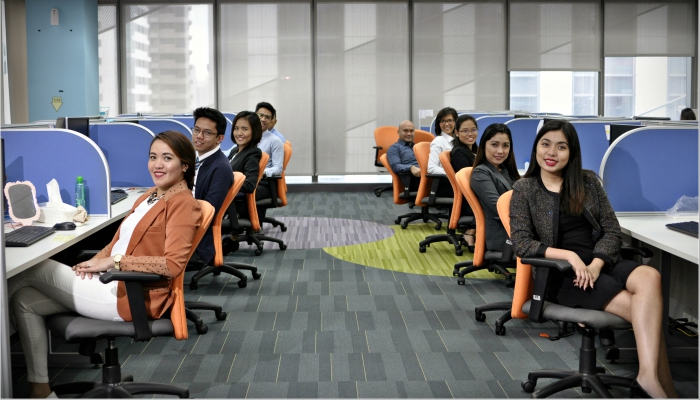 The Impact in Philippine Economy


The BPO sector in the Philippines is described by the Oxford Business Group (OBG) as the country's "economic powerhouse," for the reason that it has raised the Gross Domestic Product (GDP) by 6% as of 2015. In fact, since the BPO's first establishment in the country, it has been consistentlycontributing to the rise of GDP.

The OBG also reported that as per the Bangko Sentral ng Pilipinas, the BPO industry's contribution will soon surpass those of Overseas Filipino Workers' (OFW). Currently, remittance from OFWs and income from BPO companies are the two top earners of foreign exchange in the Philippines.

The BPO industry is also shown to provide more job opportunities in the years to come. As of 2016, 1.15 million Filipinos are estimated to be employed in BPO companies. By 2022, 1.8 million direct jobs are targeted by the industry, as well as 7.6 million direct and indirect IT-BPM posts. On top of that, they're also looking to expand outside of NCR, bringing with them at least 500,000 job offerings.

Based on the statistics and future promises of the BPO industry, it isn't hard to understand why employment in this industry is so rampant. Seeing that the Philippines is a developing country, job opportunities from such companies can be seen as a more feasible alternative to earn a higher income without working overseas.