“The Hoffenheim deal came too early for me" - Afriyie Acquah 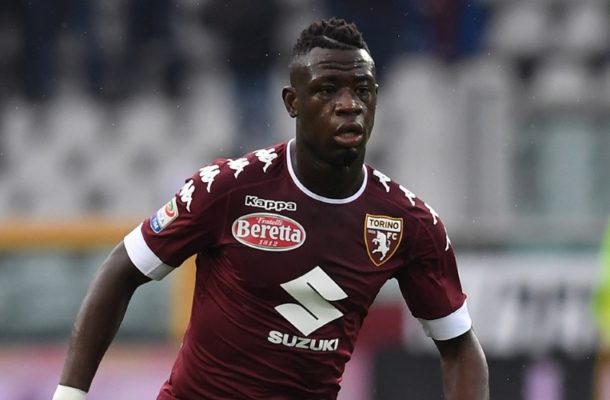 Black Stars midfielder, Afriyie Acquah says that moving from Parma to German side TSG Hoffenheim was too early in his career as he failed to achieve his life long dream of playing in the English Premier League (EPL).

According to the combative midfielder, he thought a move to German would have accelerated his chances of playing in the EPL.

The midfielder joined TSG Hoffenheim in January 2013 from Italian side Parma where he was in the form of his life but his stay at the German side was nothing but a failure.

“The Hoffenheim deal came too early for me. January transfers are hard. It’s rare for players to do well when they are signed in the winter window, he he told godfred.substack.com

“I was also in the form of my life in Parma. I had even earned another call up to the Black Stars and scored my first goal against Malawi.

“Roberto Donadoni -who was then the coach of Parma did not want me to leave. We were doing well and were in the top half of the league at the time.

“I opted to leave because I was convinced it was going to be a good stepping stone to the Premier League,” added.
The well traveled defensive midfielder currently plays in Turkey for Yeni Malayaspor after playing in Italy for the likes of Torino, Parma but still waiting for that EPL dream move.