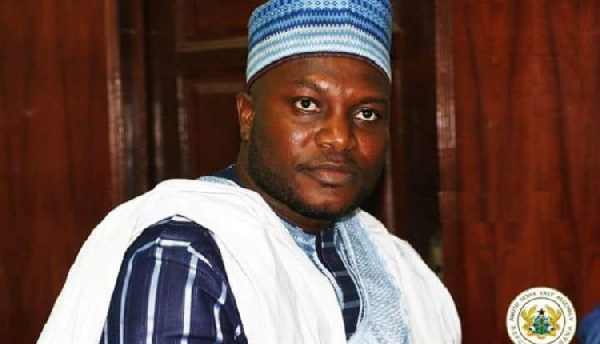 The Municipal Chief Executive (MCE) for Awutu Senya, Michael Mensah, has expressed his displeasure over what he terms as misreporting of the murder involving the 10-year-old boy.

Speaking on Frontline on Rainbow Radio 87.5Fm, he said where the incident occurred was under the jurisdiction Ga South and not under Awutu Senya East (Kasoa).

He said although the incident is painful and unfortunate, the name Kasoa has been wrongly dragged into the matter and has put the area in a bad light.

He added that when that happens it makes the combating of crime difficult.

Mr. Mensah said the media as the fourth estate of the realm must act responsibly when reporting on such issues.

"When a crime occurs at a location, and you misreport and associate it with a different jurisdiction, then it would make the work of the police difficult. That alone could make the culprits escape justice,” he told host Kwabena Agyapong.

He asked the media to be circumspect in their reportage so the work of the security agencies does not become in vain.