The National Cathedral is an economic booster 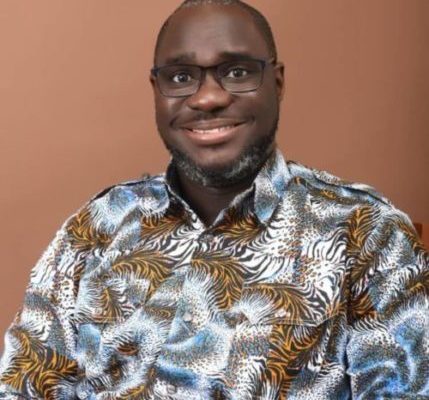 The Government Spokesperson for Governance and Security has called for a general focus on the economic relevance of the National Catheral than downgrading the project.

Although appreciating concerns raised about timing of the project, Mr. Palgrave Boakye Danquah says the project stands undoubtedly as a booster to the Ghanaian economy upon completion.

According to him, while cathedrals in Europe, America and Middle-East rake in billions of euros, England alone makes nothing less than £150million per annum from their cathedrals as tourist sites.

This fact, he said underscores the economic potential of the project which rather needs the support of all.

Speaking on Metro TV's THE INSIDE SHOW on last Saturday, Mr. Boakye Danquah labelled Ghana's National Cathedral project as having strategic competence to add significant value to the country's economy aside serving its main religious mission.

He echoed that, "our cathedral will have the Africa Bible Museum which will place African Christianity into perspective and that clearly will come along with massive tourist attraction".

He emphasised that Africa has a bold caption in the history of the birth of Jesus Christ as well as a bigger footprint in Christianity as a whole; which when captured at the national cathedral, will position the project as one of the most sort after, worldwide.

He called on all and sundry to rally behind the President's decision to spearhead the construction of a cathedral for Ghana as it qualifies as a national asset and monument.

The national cathedral will house a series of impressive chapels, a baptistery, a 5000-seat two-level auditorium but expandable to 15000 seater, a grand central hall, music school, choir rehearsal, art gallery, shop and multi-use spaces.
It will also be home to Africa’s first Bible Museum and Documentation Centre, dedicated to Christianity