There was too much interference in CK Akonnor's job - Sam Johnson 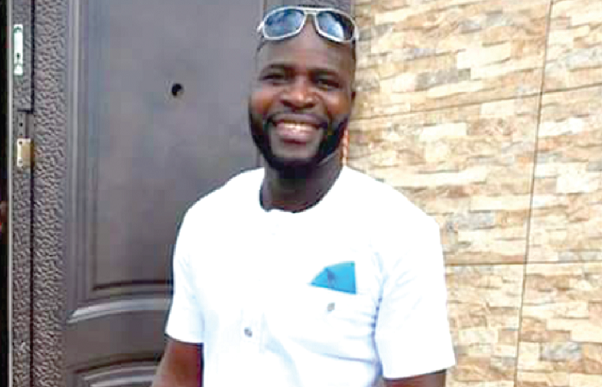 The former Hearts player has blamed the GFA for CK Akonnor failure as they disrespected him by meddling in the affairs of the Black Stars with player imposition.

“I think interference is one of the reasons things didn’t go well for CK. He was not himself over there” – Sam Johnson told Takoradi-based Empire FM.

“When you give me a job and I am not free to do the job, but when the problems comes, I’m the one to take the blame; that thing is not right. This thing has been happening for a long time, especially with the local Coaches.” – Sam Johson continued.

“We were all hopeful when CK comes in, things will change. But things didn’t and I think that was the biggest problem for him” – Sam Johnson concluded while speaking to Takoradi-based Empire FM.