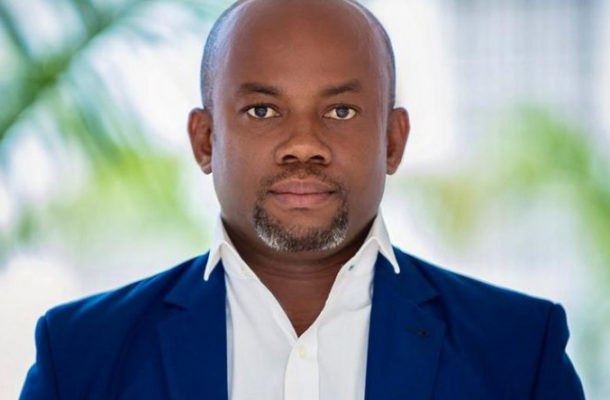 On Sunday the Ghana Football Association (GFA) confirmed that Andre Ayew has been retained as the Black Stars captain with Andre Ayew and Richard Ofori his two deputies.

“Gyan believes he is a role model for most of the players and regardless his role in the national team. At any point in time he is willing to give his brotherly support to any leader present and is only interested in serving Ghana in any capacity. This is the best decision taken by CK Akunnor,” he added.

On the eve of the African Cup of Nations in Egypt in 2019, then coach of the Black Stars Kwasi Appiah decided to strip Asamoah Gyan off the captains armband.

Instead, coach Kwasi Appiah handed the captain's armband to Gyan's deputy Andre Ayew creating a storm even before the tournament began.