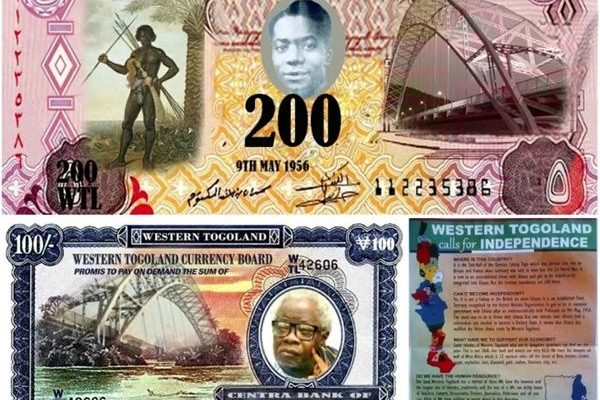 According to him, their action has the propensity of destabilising Ghana, hence they will be dealt with according to the law.

Mr Derrick Oduro on Accra FM Wednesday, 20 November 2019 said: “If we do not take drastic and immediate steps against them within the laws, their actions will disturb Ghana’s peace in the near future”.

“All over the world, nations are thinking of how to remain united and we are here with these people claiming to be forming their own country. They have even gone ahead to print currency and produced flags, which we are seeing on social media. This is a serious matter and we will deal with them appropriately.”

“It’s just a few people who want to create a problem with this issue, a lot of people in the Volta Region do not even support their action,” he added.

Meanwhile, five members of the group have been remanded on treason charges after being arraigned at the Ho District court on Wednesday, 20 November 2019.

The group’s independence declaration was made by its 85-year-old leader, Mr Charles Kudzordzi, also known as Papavi Hogbedetor, at a public gathering of its adherents at the premises of the former Unity Rural Bank which is a few metres away from the Ho Police Training school.