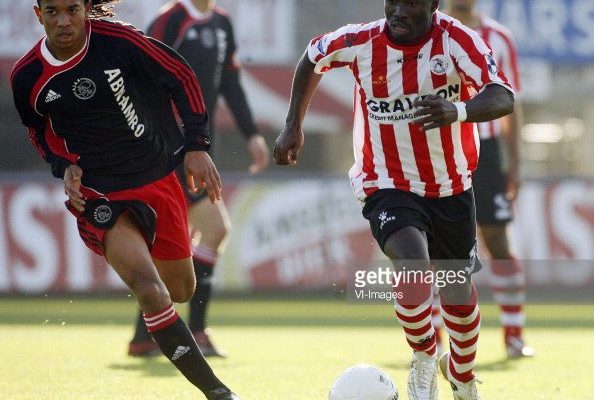 Former Ghana midfielder, Anthony Obodai says too much protocol stalled his chances of playing for the Black Stars.

The former Liberty Professionals midfielder said his biggest regret is not playing much games for the Black Stars. 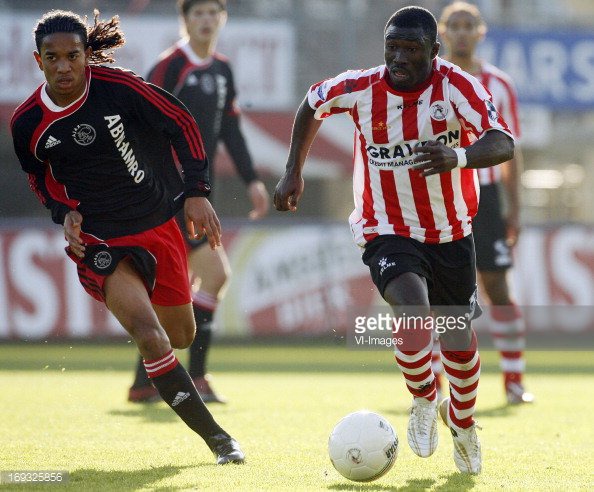 At a time when he was a captain at Dutch side, Sparta Rotterdam, Obodai felt he should have capped more games for the Black Stars but that did not materialize.

The rugged midfielder felt the national team selectors did him a great disservice during his hay-days.

“When I was playing regularly and was captain of a team, I was not called into the national team.” 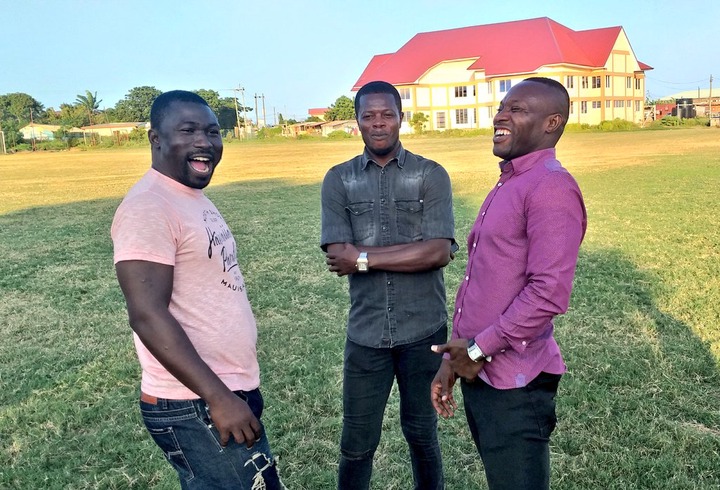 “I perceived discrimination or what I will say protocol was used to hamper my chances of playing for the Black Stars.”

“That is my only regret and I will want authorities to allow coaches select their own players for the national team.”Obodai told Adamu Muftawu 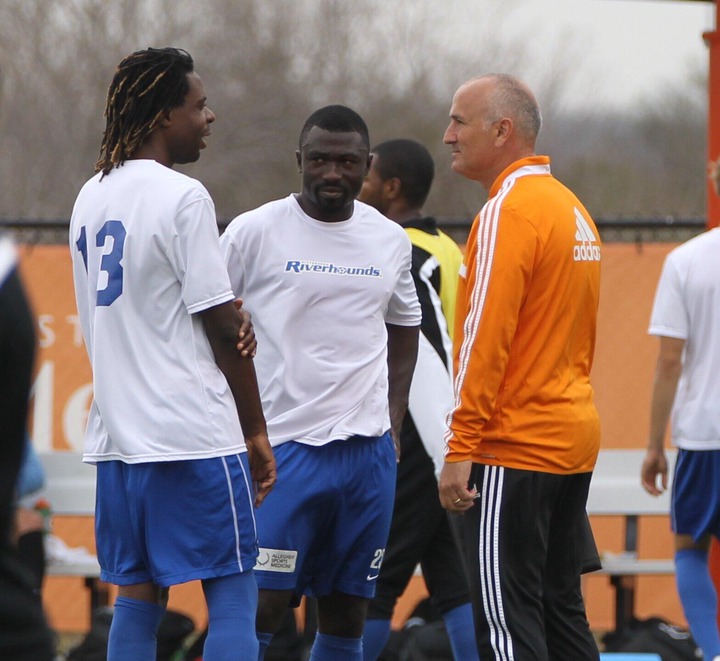 Obodai has journeyed across Europe playing more of his career in the Netherlands.

He was later sent on loan to Belgian club, Germinal Beerschot where he played regularly. 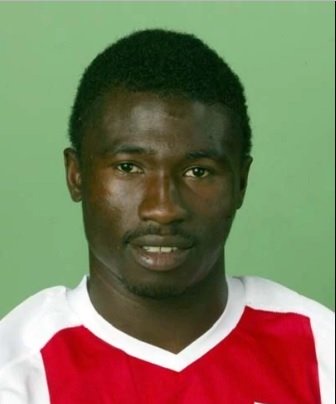 He returned to the Netherlands to feature for Sparta Rotterdam where he had one of the best turn in his Dutch football career.

After a successful time at Sparta, RKC Waalwijk came for the midfielder where he had a spell.

The twilight of his career saw him play for United States based sides Houston Dynamo,Phoenix FC and Pittsburg Riverhounds.