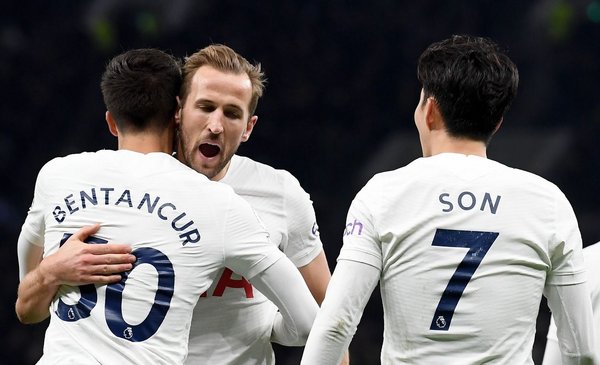 Tottenham Hotspur midfielder Rodrigo Bentancur (25, Uruguay) of the English Premier League (EPL) will face off against teammate Son Heung-min (30) at the 2022 FIFA World Cup to be held in Qatar.

According to Bentancur who will face off with his Uruguay national team against Korea in group H has declared war on his Spurs teammate.

Korea and Uruguay are in Group H alongside Ghana and Portugal at the Qatar World Cup. Son Heung-min and Bentancur are teammates at Tottenham, but at the World Cup, a confrontation is inevitable.

Bentancur said, "I had a fight with Son Heung-min in the friendly match before." He laughed, "Remembering that time, Heung-min Son complained that 'Uruguay is too rough', but in fact, it was a normal situation."

Uruguay, who had Bentancur in the team, played a match against Korea, led by Son Heung-min, at the Seoul World Cup Stadium in October 2018. In that match, Korea won 2-1.

He said, "We have already had a conversation about the match that will be played in the World Cup. I warned Son Heung-min, 'Beware of Uruguay,'" said Ventakur

Korea has a lot of good players, including Son Heung-min.

I am looking forward to a match against Korea in the Qatar World Cup.”