TRAGIC: At least 57 people burnt to death while scooping fuel from a fallen tanker 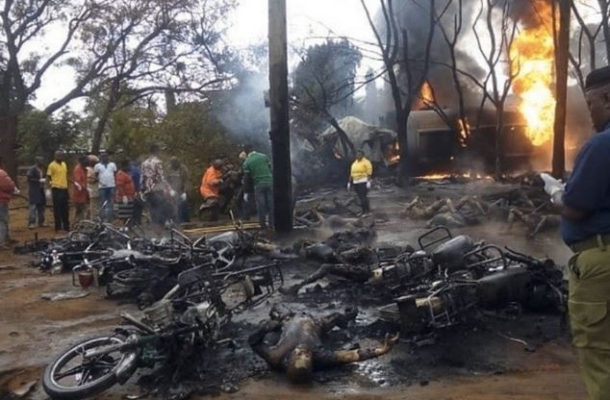 Police in Tanzania have confirmed that at least 57 people have been burned to death after a fuel tanker exploded in the eastern town of Morogoro.

Regional police commissioner Steven Kabwe told the local Azam TV that 57 bodies have been recovered and added that many others who suffered burns are being treated. 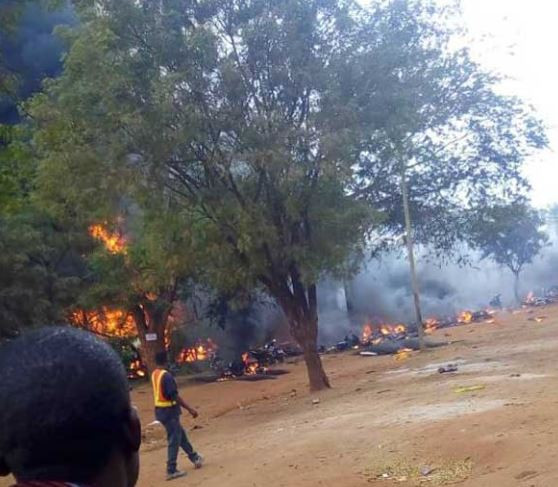 Witnesses in Morogoro, which lies about 120 miles (200 kilometers) from Tanzania’s economic hub of Dar es Salaam, told The Associated Press that scores of people had gathered around the fuel tanker after it was involved in an accident trying to siphon fuel when the tanker burst into flames.