TRAGIC: Newlyweds drown while honeymooning in the Maldives three weeks after their wedding 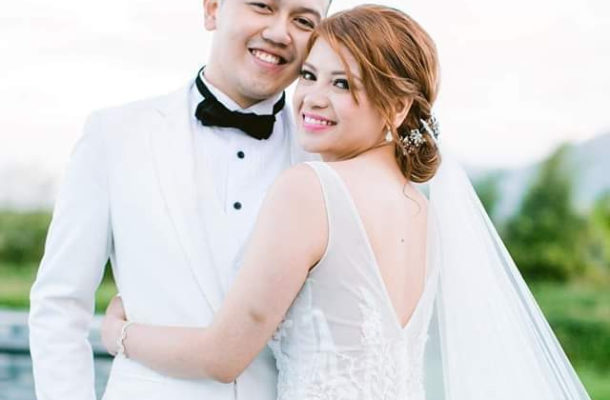 Filipino newlyweds, Leomer and Erika Joyce Lagradilla, who just got married on December 18, drowned and died on Sunday January 13, while honeymooning in the Maldives.

The couple arrived in the Maldives on Jan. 11.

The island had been their dream for a long time, Mhapolle, Leomer's sister, told ABS-CBN News in an interview over a messaging service. 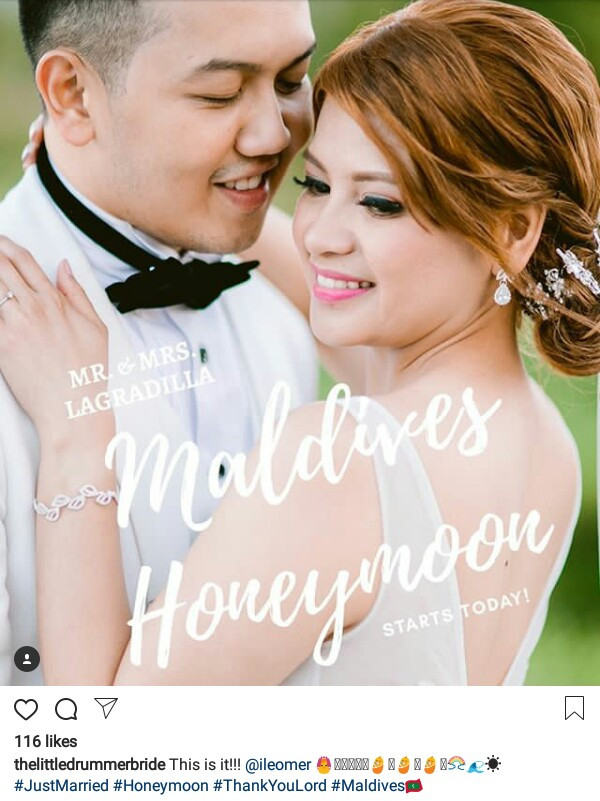 The high-school sweethearts tied the knot in front of friends and families after dating for more than 10 years. Both of them were Overseas Filipino Workers; Leomer worked in Singapore while his wife worked in Riyadh.

According to a report from Maldives news website Raajje.mv, the couple drowned on the island of Dhiffushi. Leomer drowned first. Both he and his wife were motionless when rescuers reached them. 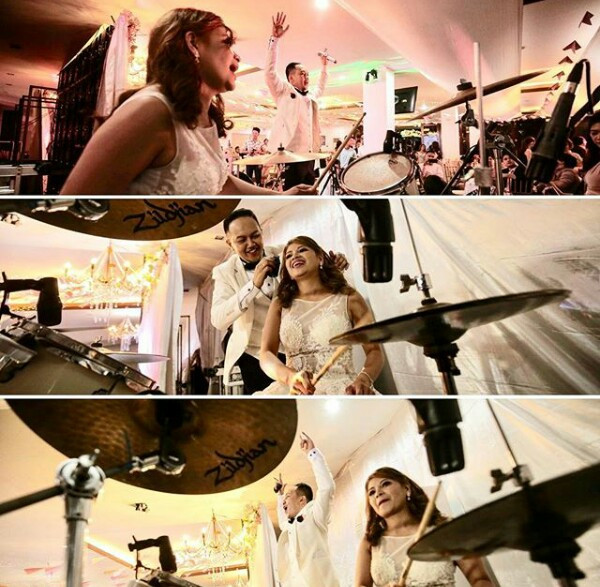 In a statement released by the Department of Foreign Affairs (DFA), the two drowned while they were snorkeling and were pronounced dead on arrival at the hospital after they were rescued by resort staff.

The Philippine Embassy in Dhaka, which has jurisdiction over Maldives, has been instructed to coordinate with authorities and to make arrangements for the repatriation of the newlyweds, the DFA said in a statement. 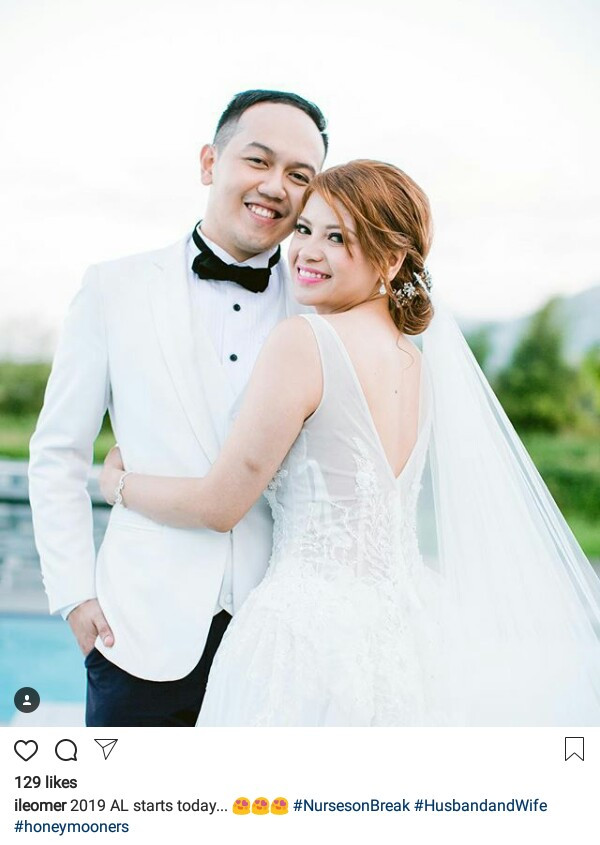 The couple both hail from the province of Laguna. Leomer is originally from the town of Lumban while Erika is from Pagsawitan. A GoGetFunding page has been set up to raise PHP1.268 million (USD$ 24,288.87), the amount of money needed to repatriate their bodies to the country. 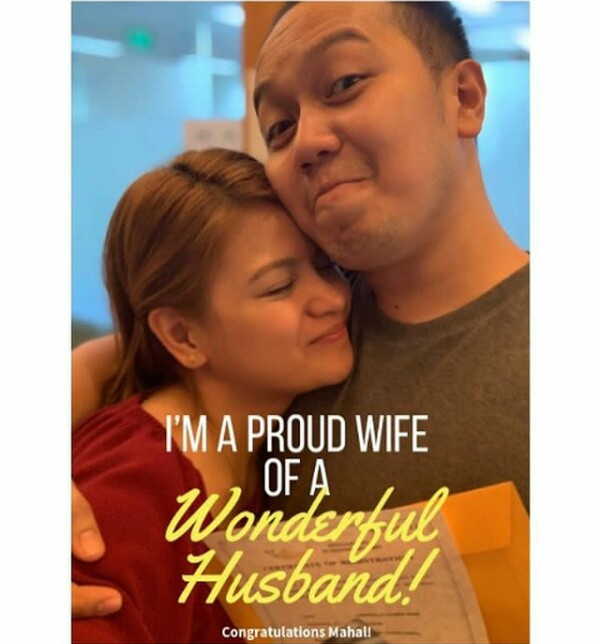 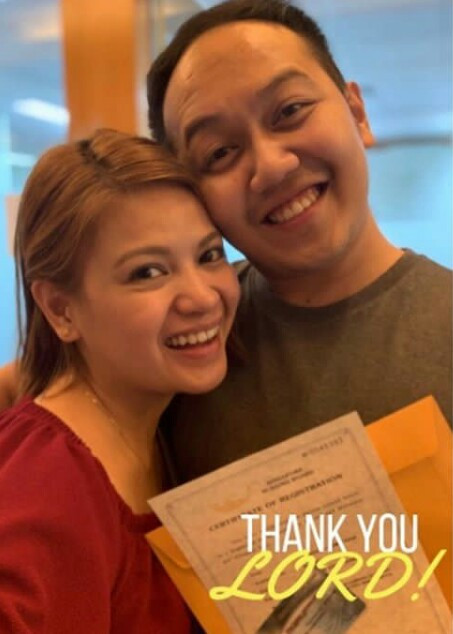