TRAGIC: 'Tarzan' actor Ron Ely's wife stabbed to death by their son before being shot by cops 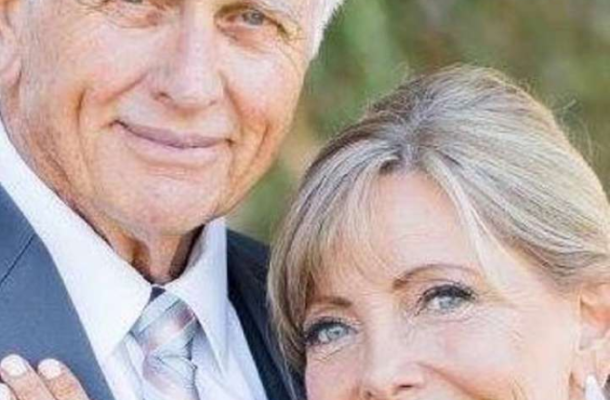 The wife of "Tarzan" actor Ron Ely was stabbed to death by their son before he was shot and killed by deputies at their California home on Tuesday evening, according to the Santa Barbara County Sheriff's Office.

Valerie Lundeen Ely, 62, was stabbed to death at the home she shared with her husband, by her 30-year-old son Cameron Ely, the sheriff's department said. 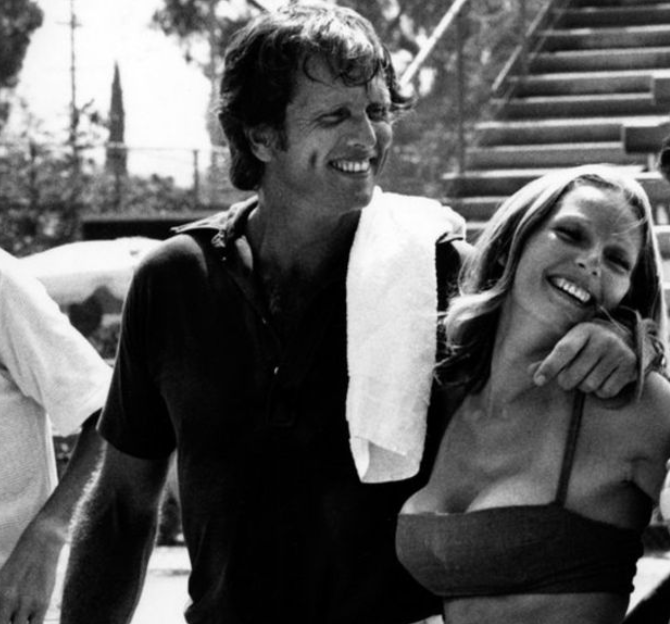 Ron Ely was home at the time, but was not hurt, Lt. Erik Raney told CNN. He was taken to the hospital as a precaution, where he was evaluated and later released.

The operator says he was out of breath and crying.

Cops arrived at the home at 8: 15 on Tuesday night in response to a domestic disturbance.

Ron Ely identified a family member as the person who stabbed his wife, according to Lt. Raney.

Deputies then searched the home and surrounding area for Cameron Ely, located him outside the home and confronted him.

The sheriff's office said Ely "posed a threat"  when they found him on the grounds of his parents' home "and in response 4 deputies fired their service weapons at the suspect, killing him." 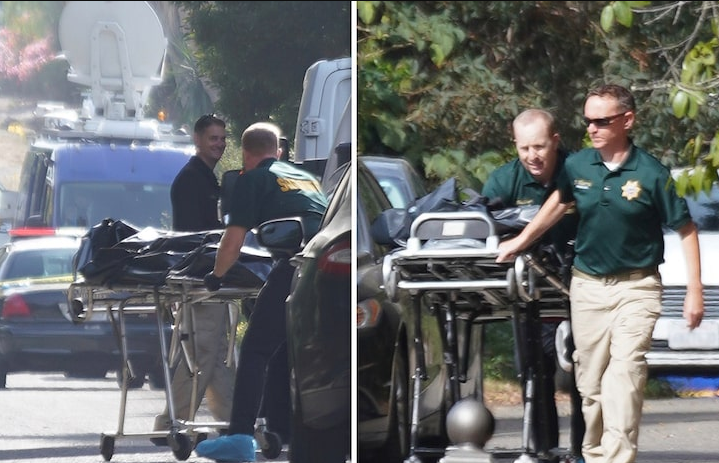 None of the deputies were injured during the incident.

Those involved in the shooting will be placed on paid administrative leave pending an investigation, the sheriff's office said.

Ely, 81, is an actor and novelist best known for playing the lead character in the 1960s television series "Tarzan," and for playing the title role in "Doc Savage: The Man of Bronze." 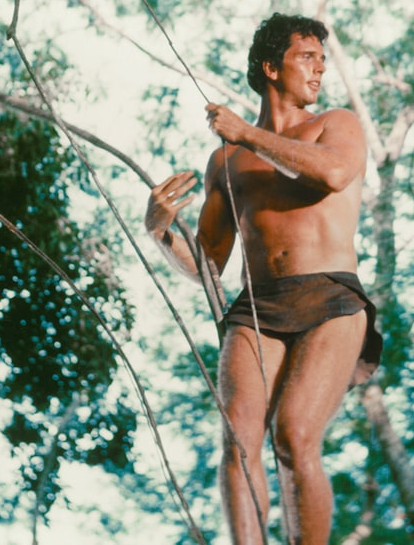