Trump’s campaign manager resigns after being pushed aside 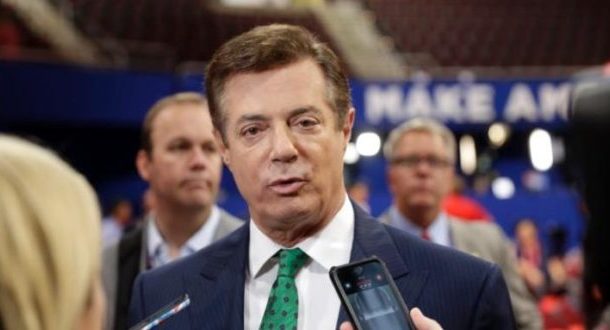 Paul Manafort, who served as campaign manager to U.S. GOP presidential nominee Donald Trump, has resigned after being pushed aside, the campaign confirmed on Friday.

Earlier this week, Trump brought in Stephen K. Bannon, chairman of the Breitbart News website, as his campaign’s chief executive, pushing aside Manafort.

“This morning, Paul Manafort offered, and I accepted, his resignation from the campaign. I am very appreciative for his great work in helping to get us where we are today and in particular his work guiding us through the delegate and convention process. Paul is a true professional and I wish him the greatest success,” said Donald Trump in a statement.

The shake-up comes less than three months before the election in November.