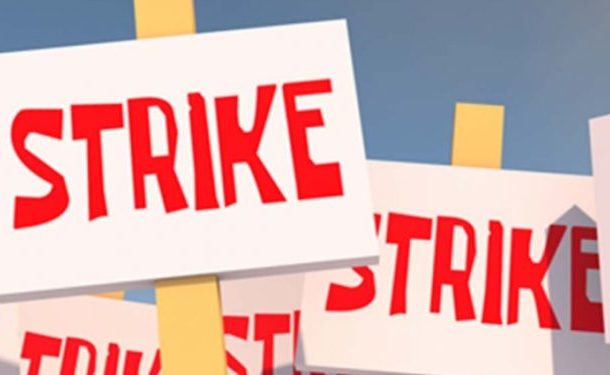 The Technical University Teachers Association of Ghana (TUTAG), has remained resolute in their decision to improve theirworking conditions.

TUTAG during an eight-hour-long meeting on Wednesday October 23, 2019 rejected government’s proposal to pay its members extra allowances instead of migrating them onto the public university single spine salary structure.

Government officials led by the Minister of Employment and Labour Relations reportedly proposed the payment of entertainment and responsibility allowances but was turned down by the leadership of TUTAG.

“They are pleading that with the responsibility and entertainment allowance, they will give us a figure which is less though. We are saying that even if we will take that, it means that they must migrate everybody without that conundrum of downgrade. We have been converted per the act that established us, we are to be on a certain payroll that is coterminous with the traditional universities; so they should put us there.  Must we fight over this?”, he quizzed. 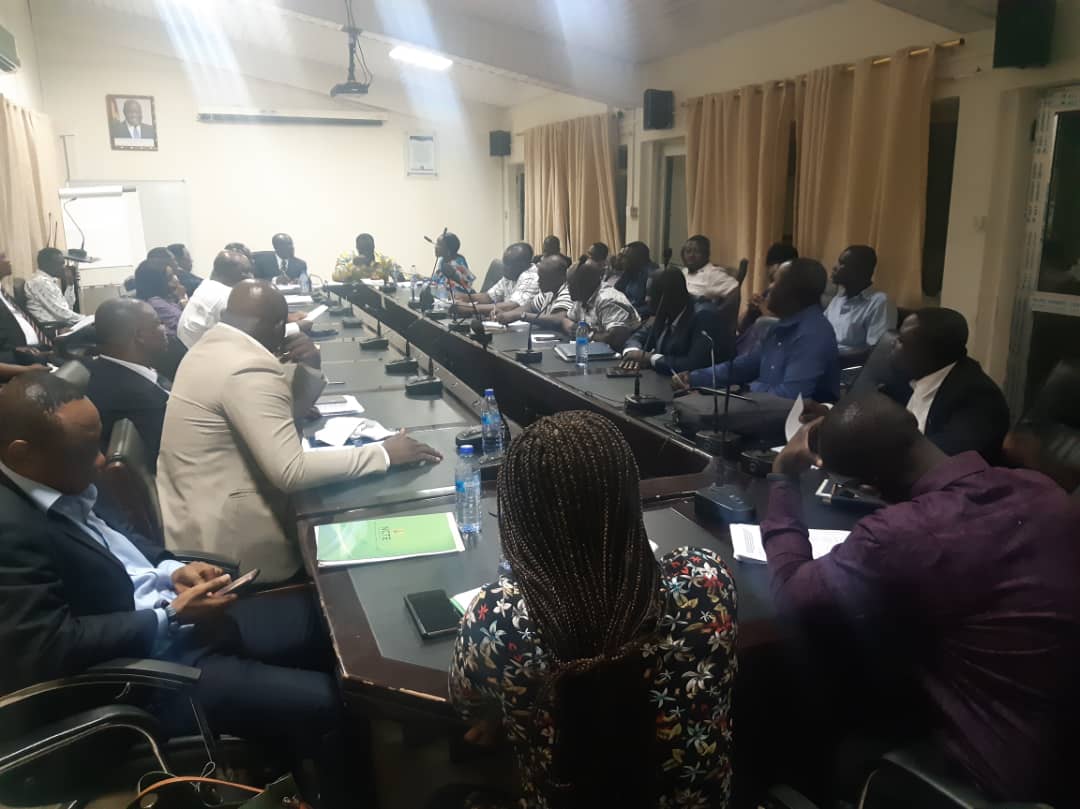 TUTAG whose strike entered week three this week promised that its members will return to their posts if the meeting had produced positive results.

The industrial action follows the Controller and Accountant General’s Department’s failure to pay emoluments due them with effect from 1st August 2019 despite a directive from the Ministry of Finance. 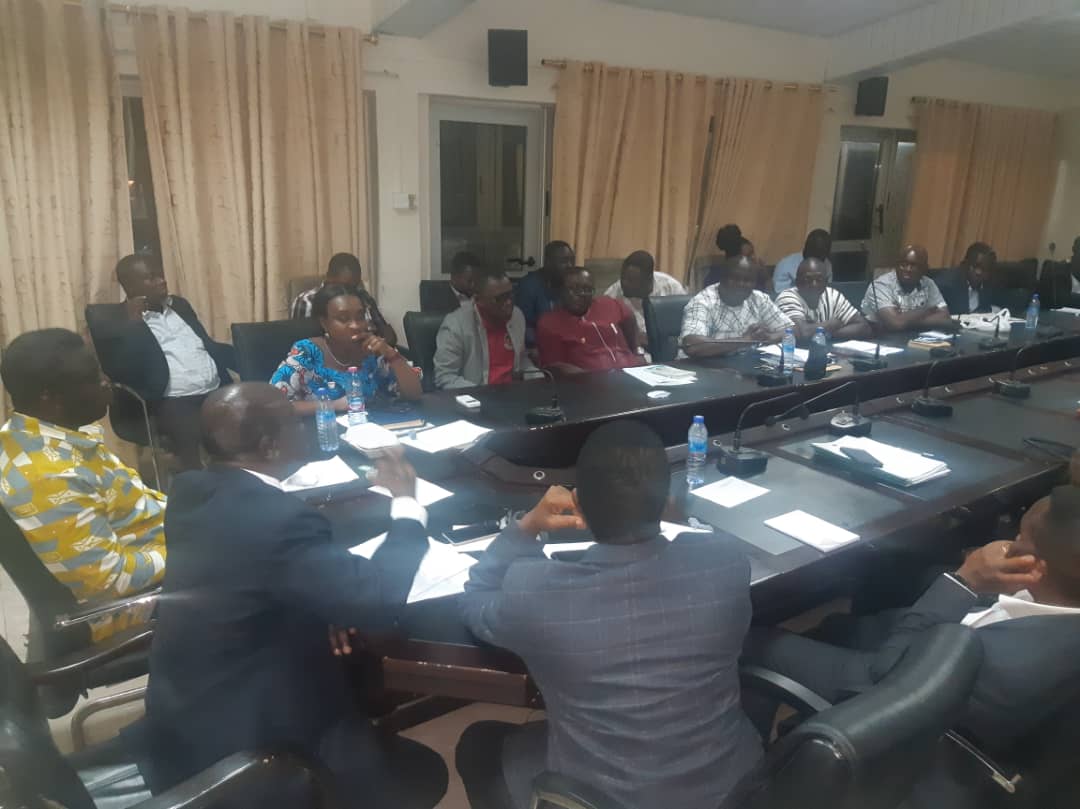