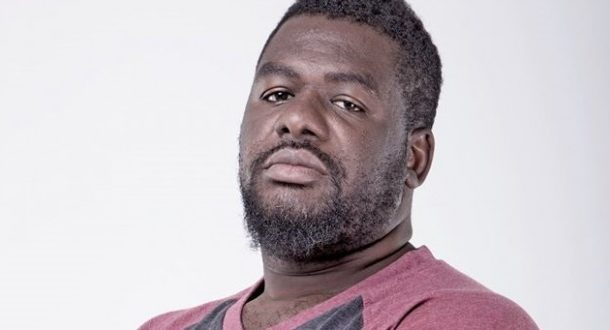 Naa Adukwei who is married to Dancehall artiste, Shatta Rako, waded in the ongoing controversy which is currently the most talked about topic in the Entertainment industry.

Events at Zylofon media is currently heating up as officials of the record label forcefully tried to retrieve a Mercedes Benz they gave to Stonebwoy as part of signing package.

Bulldog was reported to have violently tried to seize keys of Stonebwoy’s Mercedes from his brother at the Paloma Hotel Saturday evening amidst gunshots.

Reacting to the issue, Naa who took to her social media page to comment wrote;

"Aaahhhh, wat happened to contracts and the law.... Do you always have to terrorize people to achieve your result? When you are been accused of MURDER, then you start preaching on your timeline.. when the so called educated mofons result to such village lifestyle. Wait!! I just remembered the story of the elephant and the ant, ‘’Big body, Small brain’’ #NaaTalks "