Twitter Ban in Nigeria: Can you be arrested for tweeting? 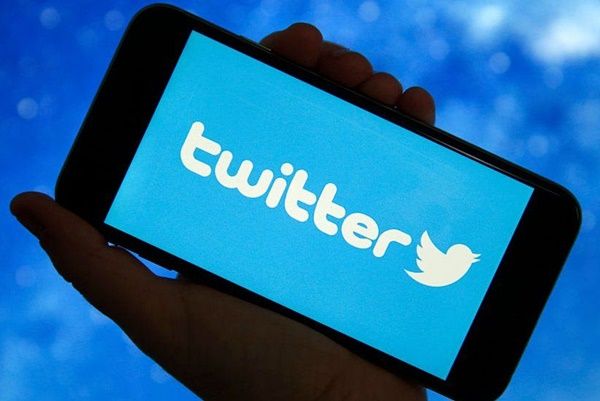 Many Nigerians have been continuing to tweet in defiance of government threats to arrest and prosecute anyone violating the ban it imposed on Twitter.

They are using Virtual Private Networks (VPNs) to bypass the ban after telecommunications companies heeded the government's directive and blocked the micro-blogging site.

Gbenga Sesan of the Paradigm Initiative, which offers digital opportunities to young people across Africa, said the government's ban had backfired.

"Guess what? The only people who have been muted right now appear to be the government themselves. Yes, some businesses are not tweeting because clearly, they do not want to be punished, but the citizens they were trying to proscribe are still tweeting," he told the BBC.

The ban was announced on Friday after the government alleged that the micro-blogging site was being used to undermine "Nigeria's corporate existence" through the spreading of fake news that has "violent consequences".

It drew an angry reaction from many Nigerians and Western powers who saw it as a threat to civil liberties, but the government was unrepentant, leaving Twitter officially blocked in Africa's most populous state.