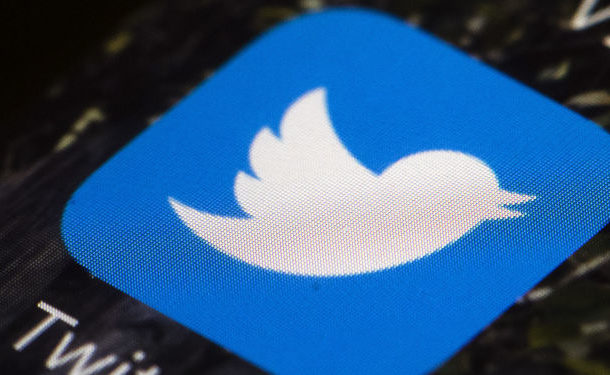 The re-tweeted video from now-suspended account @AlwaysActions showed an elderly black man saying he was voting for Trump to take his country back. Other videos on the account criticised Black Lives Matter protests and backed police officers.

Twitter has taken down an account that posted videos, re-tweeted by US President Donald Trump, of black citizens pledging support for him.
Attorney and Townhall.com columnist Maria Medvin pointed out the account Trump re-tweeted. @AlwaysActions, had been suspended:

One of the videos shows and elderly black man in a 'Trump' hat saying he will vote to re-elect the president ​"because he is for what's right for America, and I love it. This is my country and I want it back."

​Others called for voters to take the country back from Trump on November 3:

​An internet search for the suspended account shows several similar videos of black citizens criticising Black Lives Matter protests and the mainstream media, along with posts in support of police officers.