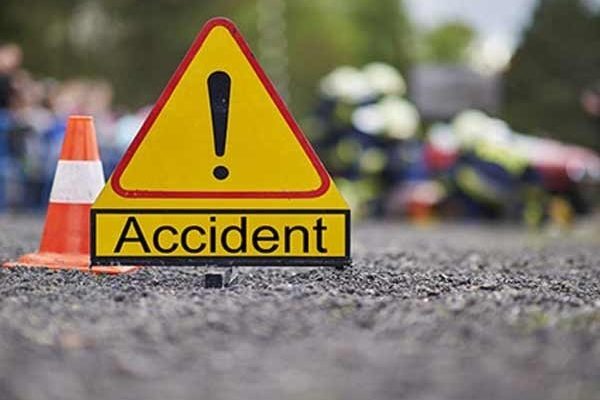 Two men met their untimely death when the taxi cab they were travelling in got involved in an accident at Gomoa Ankamu on Tuesday afternoon.

He said fire officers at the Apam Fire Station were informed about the accident and so rushed to the scene.

Mr Hudu said the team found a taxi cab with registration number (GS 5436-19) which was travelling from Mankessim towards Accra lying on its roof with occupants trapped inside.

He said the firemen had some difficult time removing the two occupants who were found dead.

He said though the cause of the accident was not immediately known, the taxi cab was carrying liquid substances suspected to be alcohol.

According to an eye witness, the taxi cab was spotted moving dangerously on the road and suddenly somersaulted and hit the rear of a Man Diesel truck ahead of it, landing off the road in the process.

The bodies of the two unidentified men have since been deposited at the St. Louis Catholic Hospital at Apam.