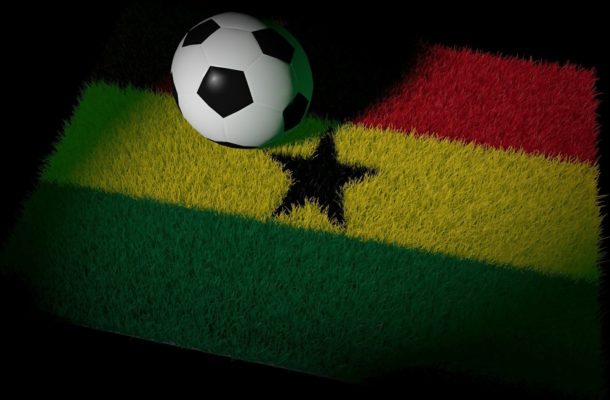 Two Ghanaian were arrested among six African nationals in the Indian City of Meghalaya for not possessing valid traveling documents.

The two Enoch Kwabena 29 years and Moses Zutah who is also 24 years were arrested by Meghalaya Police on Saturday.

According to the reports a Police team intercepted a tourist Vehicle with registration number ML 05 T 3049 in NH 6 along Ummulong and detected six African nationals.

According to sources, the group planned to play a semi-final football match as they were hired by some football clubs.

But after perusing through their documents, it came to light the two Ghanaian and one Nigerian had the relevant traveling documents and were released.

The other three — Guilavogui Victor (25) of Guinea, Kehinde Edris Olayimka (26) from Libera and Vidal Luis Chissano (25) from Mozambique — failed to produce valid travel documents, the police official said.
Marak said a case has been registered against them under the Foreigners Act and an investigation is on.