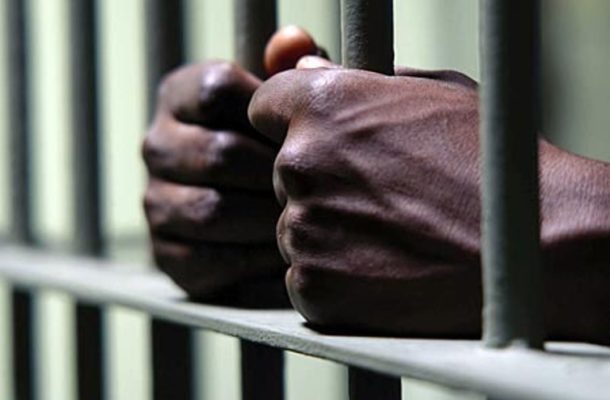 The pleas of Kwame Danso, 20 and Kwame Owusu, 30 were not taken and would reappear before the court presided by Mr Johnson Abbey on June 26, this year.

Detective Chief Inspector Comfort Amankwaa, told the court that the complainant was a small scale miner at Kenyase.

He said on May 09 this year, the complainant detected the theft of seven of his water pumping machines and decided to mount a search for them.

The prosecution said on June 11, this year, the complainant saw the two accused with the machines and when he confronted them, they left the machines behind and fled.

He said a report was made to the Kenyase Police who arrested the accused from their hideout at Hiakose, a village in the area.

Chief Inspector Amankwaa said the accused admitted the offence in their cautioned statements and were charged and brought before the court.