Two Nursing trainees crushed to death in an accident at Asankragua 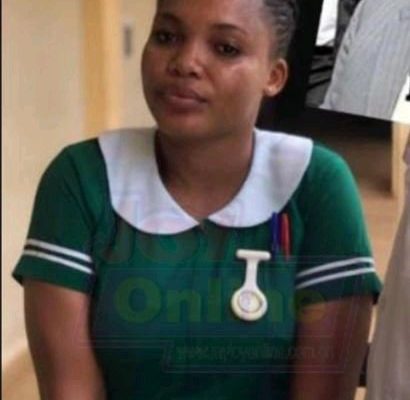 Two Nursing trainees have met their untimely death on Saturday, 15th January, 2022 in Asankragua in the  Amenfi West Municipal of the Western Region.

The two who are students of the Asankragua Nursing training College left campus to town to braid their hair and also buy food few hours after reporting to school.

The now deceased students are Priscilla Antwi Williams a Level 300 student and her colleague Ellen Kwofie a Level 200 student. 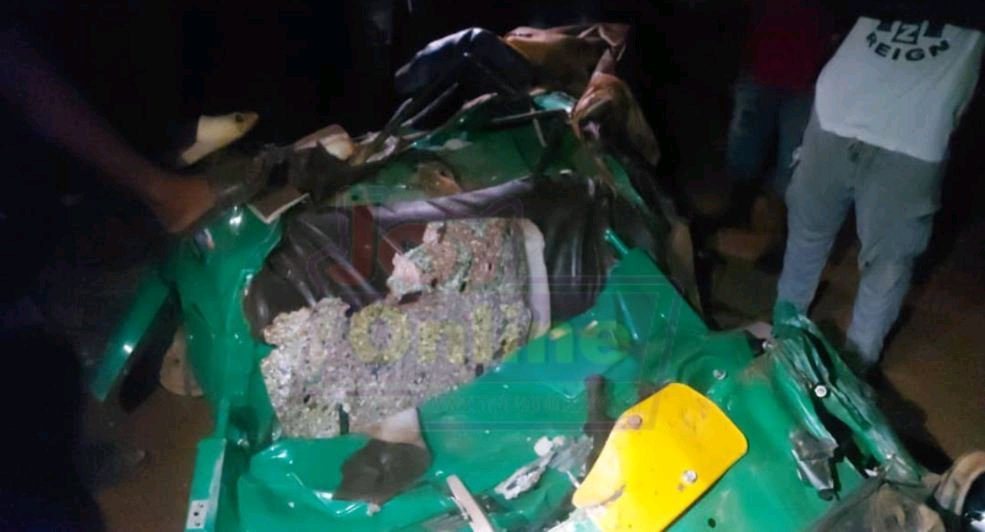 According to reports they were crushed to death by a grader which tried to overtake the tricycle popularly called 'Pragia' in the local parlance.

Six persons were onboard the Pragia but the two nursing students died on the spot whiles the four others who are seriously injured are currently receiving treatment.

The incident occurred on Saturday night around the Municipal office of the National Health Insurance Scheme. 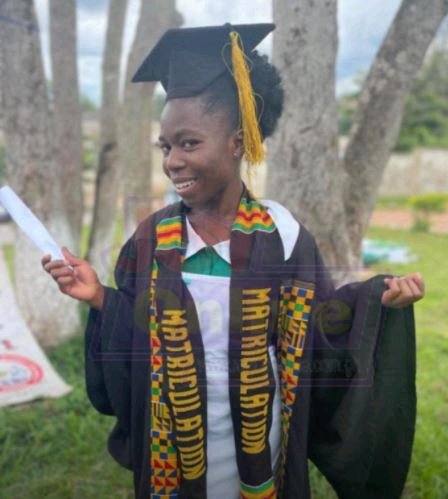 According to a survivor who gave his name as Kojo Jackie the grader was speeding down a hill and also had just one headlight before crushing the Pragia.

He says he foresaw danger and jumped out of the Pragia before the accident happened.

The bodies of the two deceased persons have been deposited at the Catholic Hospital whiles the injured are receiving treatment at the same hospital.