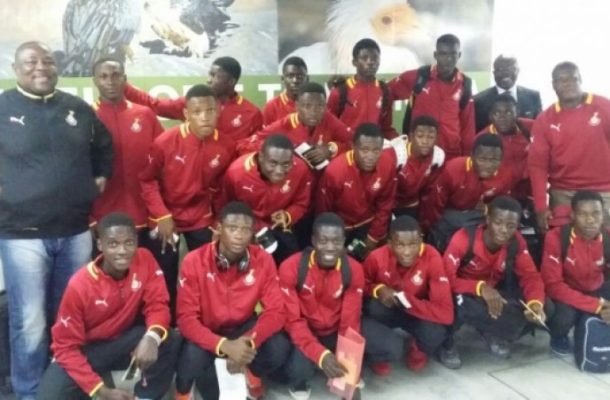 The Black Starlets will leave on Thursday for the second leg of the Africa Under-17 qualifier against Cote d’Ivoire.The Black Starlets will be going into the reverse encounter with a 3-1 advantage recorded in the first leg match played at the Cape Coast Stadium.Ghana is hoping to avoid defeat in other to progress to next year’s Cup of Nations in Madagascar.The former World Champions missed out in the last edition of the competition in Niger after fielding an unqualified player against Cameroon.The last time Ghana ruled the World in the U-17 competition was in 1995 under the tutelage of Coach Sam Arday.