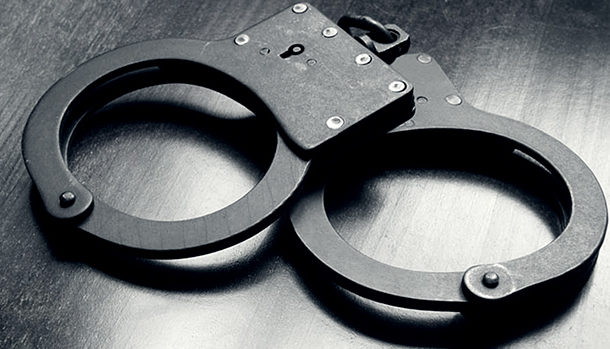 The Ghana Police Service have arrested five suspects over the murder of a policewoman in Tamale on Tuesday.

Three of the suspects were arrested on Thursday night and two arrested on Friday, 2 August 2019.One of the suspect sustained gunshot wound during the police operation Thursday evening and is currently receiving treatment at the hospital.The Police woman was shot dead when she tried to stop a saloon car believed to be occupied by armed robbers.The attackers stole a weapon belonging to the deceased and one other officer who fell in an attempt to take cover.Narrating the incident in a statement, the police said: “At about 10:45 p.m. on Tuesday, 30 July 2019, occupants of a saloon car, all of them believed to be armed robbers dressed in military-like uniforms, failed to obey the signal of police officers at a snap checkpoint on the Kumbungu road in Tamale. Instead, they shot  and killed a policewoman who signalled them to stop, after which they bolted”.