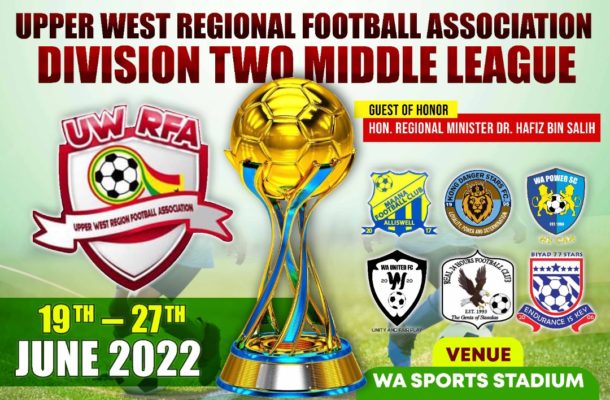 The Six clubs won their respective zonal Leagues and are in contention for the Regional Championship title which also serves as qualification to the National Division One League.