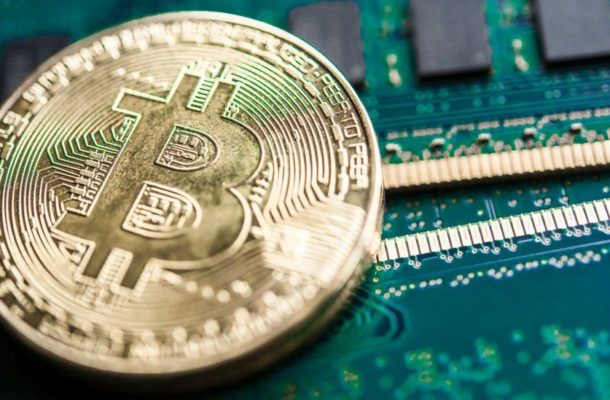 At its peak in Sept 2019 China accounted for over three quarters of all Bitcoin mining.

However this was partially offset by a 20% “bounceback” over July and August, “suggesting that some Chinese mining equipment has been successfully redeployed overseas”, researchers said.

China has since declared all Bitcoin transactions illegal – though that occurred after the period covered by they Cambridge research.

Miners earn money by creating new Bitcoins, but the computing power needed to do it consumes large amounts of energy.

They audit Bitcoin transactions in exchange for an opportunity to acquire the digital currency.

The CBECI, which is produced by the Cambridge Centre for Alternative Finance, tracks the geographic distribution of computing power used for mining Bitcoin – receiving data from a number of commercial Bitcoin mining pools.

The latest data, which covers the four months to the end of August, suggests that most Bitcoin mining (35.4%) is now US based, with Kazakhstan (18.1%) second and Russia (11%) third.

China’s action in June and the resulting fall in mining will, the researchers say, have been reflected in a decline in Bitcoin’s energy consumption – but as mining recovers that fall will reverse.

The researchers do not yet know how the change in the geographic distribution will alter the mix of energy sources used to mine Bitcoin – whether fossil fuel or renewables.

That, they say, will be the subject of future analysis.