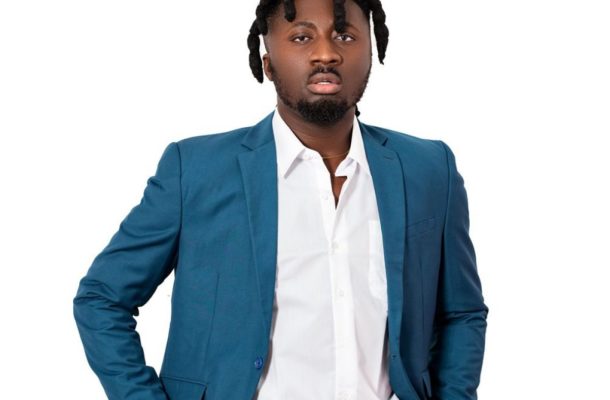 Lovers of Hip-hop and ‘beefs’ may have to brace themselves for a lyrical war as Amerado has released a diss for Kofi Mole and Lyrical Joe titled ‘Kyibom’.

Typical of him, the Mic Burners artiste on this four-minute piece did not mince words; neither did he refuse to mention who the diss song is directed at. He poohpoohed the prowess of Kofi Mole and Lyrical Joe, making them seem insignificant in the rap game.

While it is unclear what Kofi Mole did to have triggered Amerado’s fury, his attack on Lyrical Joe has a history.

After Amerado was crowned Best Rapper at the 5th edition of the 3Music Awards, Lyrical Joe released a song to express his displeasure at the organisers, stressing that even Amerado knows he did not deserve the award.

Months after the release, Amerado has sent a reply, slamming Lyrical Joe for being overly boastful.

Aside from the ballistic attack, he reminds Lyrical Joe of how he [Amerado] praised him [Lyrical Joe] when he was on Tim Westwood TV, an indication that they had a good relationship until Lyrical Joe’s attack on him.

Sounding confident, Amerado said he will snatch the plaque from ‘caretaker’ Lyrical Joe.

Check out the song below.