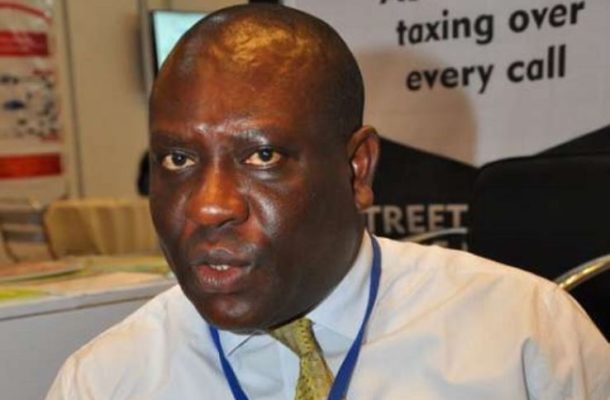 He says the former legislator knows nothing about football and has put in serious doubt his knowledge and know how in the game.

According to the Nigerian striker Vincent Sowah Odotei in his own interest should concentrate on his political career and stop involving himself in football as he knows nothing about the game.

The former Hearts striker who has publicly claimed advised Victorien Adebayor against signing for Hearts of Oak made this known in an interview on Accra based Hot FM.

"Vincent Sowah Odotei is a politician and does not know anything about football; He should go back to politics. In fact He barks like a dog"

"He even wanted to blow me yesterday at the club Secretariat" he said.

Danjumah Ademola Kuti signed for Hearts of Oak in the 2019/2020 season but his contract was terminated in acrimonious circumstances.