Vote for candidates who have made contributions and sacrifices – NDC Official 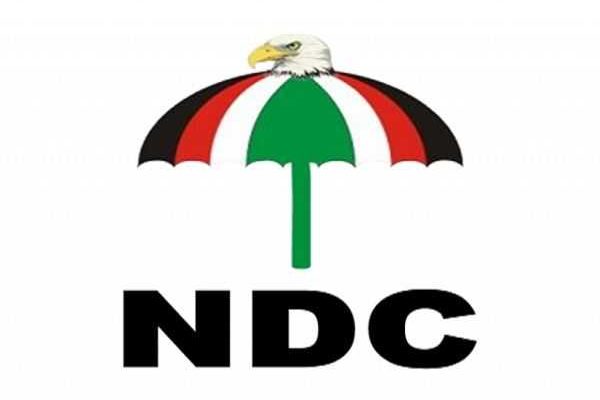 Sam Jerome, the Western North Regional Communications Officer of the National Democratic Congress (NDC), has advised party delegates to vote for candidates who have made contributions and sacrifices to the party.

Speaking in an interview with the Ghana News Agency (GNA) ahead of the party’s polling stations executives’ elections, Mr. Jerome underscored that a political party required both financial and human support to accomplish its ambitions.

In that regard, he outlined three classes of individuals who merited to be voted for to manage the affairs of the party ahead of the 2024 elections.

In his first category, the Regional Communications Officer said people who supported the party’s activities with cash and other logistics but may not be active on the ground for party work merited to lead the party.

He added that people who supported with their brains and intellect such as the drafting or writing of manifesto and other policies, communicators among others should be considered.

According to him, those categories of people who did not support with cash or their brains ought not to be considered any position in the party.

Mr. Jerome added that those described as “foot soldiers” who constantly mounted canopies, arranged chairs, bodyguarding, and mount flags during party events deserved to be voted to lead the party and not those deemed to have been in the party for long.