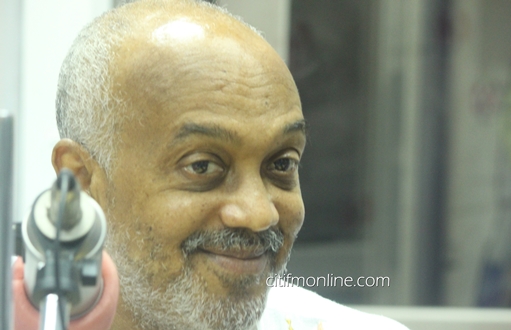 Financial Analyst, Sydney Casley Hayford has said government will eventually privatise the Volta River Authority since it has become financially handicapped to continue operating as a state owned enterprise.

Speaking on Citi FM’s News Analysis Programme, The Big Issue, Sydney Casley Hayford argued that the VRA has become financially unprofitable because the Authority is cash strapped and cannot meet its debt obligations.

He predicted that the situation will eventually compel government to sell a stake of the Authority to private companies.

“If you look at the VRA’s financial statement you will see very clearly that VRA does not make enough money at the operating level to be able to meet any debt that it has borrowed. Government has structured the energy situation in such a way that they have loaded VRA with so much debt. What this means is that government is gradually going to sell stakes in VRA to various companies.

His comments come days after the staff of the VRA had served notice they will protest against the Ministry of Power over what they referred to as the Ministry’s attempts to cede the T3 plant in the Aboadze thermal enclave, MRP at the Tema Thermal Power station and a parcel of land at the Kpone Thermal Power Station to external parties.

The external parties include AMERI, Sunon-Asogli and the Ghana Power Generation Company (GPGC).

The Africa Centre for Energy Policy (ACEP) had warned that a decision to cede the plant among others to external parties could “injure the strategic role the Volta River Authority (VRA) is playing in ensuring our energy balance is not compromised.”

ACEP, in a statement signed by its Executive Director, Dr. Mohammed Amin Adam described the move as “ill-conceived”.