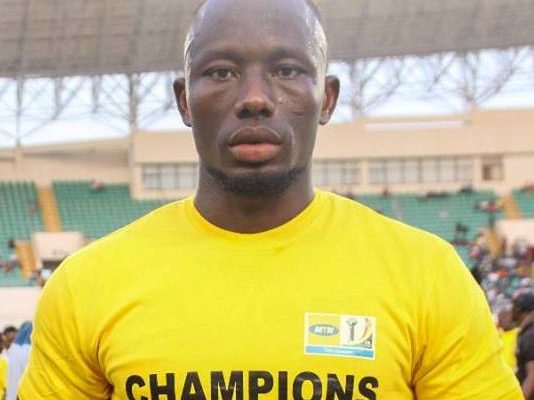 Asante Kotoko striker Sadick Adams has made it clear that it will be difficult for him to turn down a return to AshantiGold when the league leaders come calling.

Sadick has been reportedly placed on the transfer list, in the ongoing Ghana Premier League transfer window with other players of the Porcupine Warriors who have fallen down the pecking order.

The former Berekum Chelsea hitman insists the temptation to go back where he started his football career will be too strong to resist when the owner of the club who he considers a father asks him to join.

“I will be more than glad to go back to Obuasi where I started my football career, to play for Ashgold. The owner of the club is a father and mentor to me, so I will not hesitate to respond to his call,” Saddick confessed in an interview on the Suncity Weekend Sports programme.

The 28 year old joined the Porcupines in May last year, becoming the club's topscorer with 10 goals in all competitions in the 2017-18 season, including a hat-trick that won them the Ghana FA Cup.