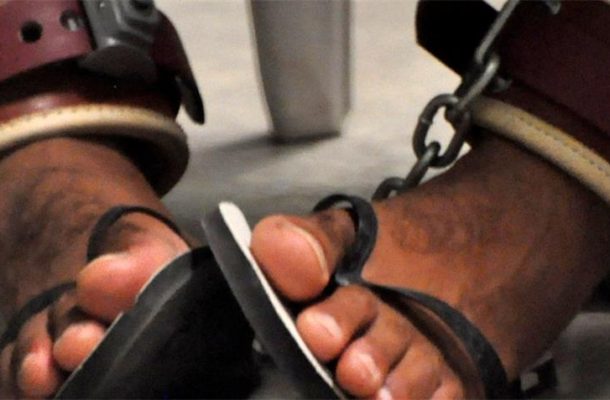 Fifteen Guantanamo Bay prisoners have been transferred to the United Arab Emirates in the biggest such release for years.

The Pentagon said on Monday that the transfer of 12 Yemenis and three Afghans brought the total number of prisoners left in the US military-run jail in Cuba down to 61.

"The United States is grateful to the government of the United Arab Emirates for its humanitarian gesture and willingness to support ongoing US efforts to close Guantanamo," the Pentagon said in a statement.

Since the September 11, 2001 attacks in New York, about 780 inmates have been kept at Guantanamo.

Once freed, former prisoners are usually subject to supervision and what are called rehabilitation programs.

Amnesty International USA, a rights group, welcomed the announcement as a sign US President Barack Obama was serious about closing the controversial jail before he leaves office.

"It's a significant repudiation of the idea that Guantanamo is going to be open for business for the indefinite future," Naureen Shah, Amnesty International USA's security and human rights program director, told the AFP news agency.


One of those transferred was an Afghan called Obaidullah, who was allegedly to have planted land mines in 2001. He was held for 14 years without trial.

Obama wants to close the facility before he leaves office at the start of next year but has been continually opposed by Republican lawmakers.

Still, the US has in recent months accelerated the rate at which prisoners who have been approved for transfer are released from the jail.