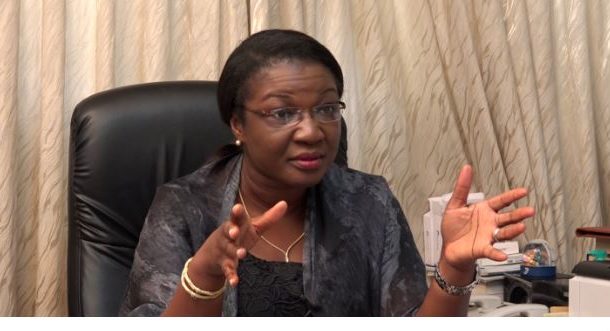 According to her, the expenditure of the COVID-19 funds can be described as one of the biggest scandals in the country.

“Waste of Covid funds is one of the biggest scandals in this country,” she said.

Commenting on the breakdown of the Covid spending given by the finance minister Ken Ofori-Atta in Parliament on Wednesday, June 22, 2022, she said, there is a need for Ghanaians to demand better management of the economy, especially at the time the country is facing severe hardship.

“Inflation is an all-time high, the highest in 18 years, the hardship on the good people of Ghana especially the poor, the social protection, we don’t know what is happening to them.

“Let us demand that the economy will be better managed. let’s demand how much the Finance Minister’s bank Data Bank has been paid for the transaction advises it has given,” she added.

Meanwhile, the Government of Ghana has stated that an amount of GH¢143 million was pumped into the provision of free water and electricity for a certain category of consumers during the height of the COVID-19 pandemic.

This figure was contained in responses given by the Finance Minister, Ken Ofori-Atta, when he appeared before Parliament on June 22 to answer urgent questions filed by lawmakers on both sides of the House.

With respect to the free utilities announced for lifeline consumers in 2020, Ofori-Atta said the government had saved over a quarter of the total amount budgeted.

“GH¢200m was made available for free water and electricity for lifeline consumers, out of this, ¢143m utilized,” said.
Source: Ghanaweb