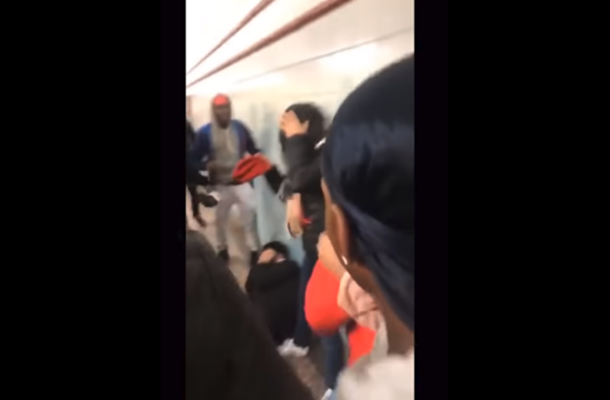 Illinois' Chicago Police Department is on the hunt for teenagers connected to the weekend attack of three metro riders, one of whom was reportedly left with a fractured eye socket.

CC0
Two Chicago Cops Dead After Being Struck by Train They Didn’t Hear Coming
The Saturday night attack took place at roughly 7:30 p.m. local time as the victims were standing on the platform of the Chicago Red Line train station near a group of some 50 teens. According to the Chicago Sun-Times, matters escalated when one of the teenagers approached a 26-year-old man and asked him if he was recording the group, which he quickly denied.
Within moments, the traveler and two other individuals, a 29-year-old woman and her 28-year-old boyfriend, were violently beaten by several of the teens at the train stop. Footage recorded by someone in the crowd and uploaded on social media shows the teens pushing one of the men against a stand, proceeding to throw punches at his head and back before connecting hits with the woman.

​"What the f**k?! What would y'all just do that?" one of the teenagers can be heard saying off camera. "What the f**k! Y'all lame as hell."
Per Chicago Fire Media, all three victims were treated at the scene for their injuries, which mostly amounted to bruising and lacerations. Following the attack, transit authorities halted trains until about 9:30 p.m. local time so that responding officers could investigate the scene, local news station WMAQ reported. 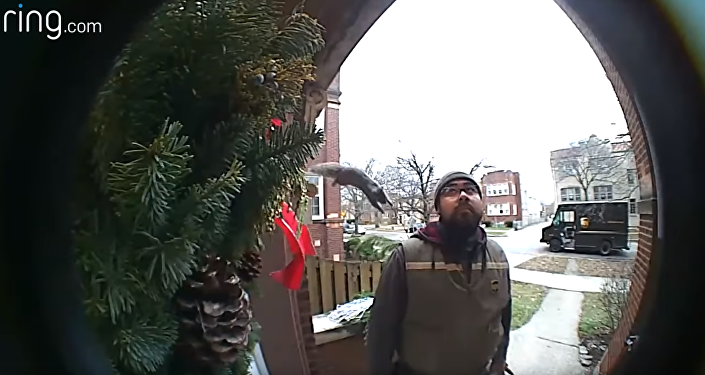 "I saw them. They were on that side of the street when I got out of the train and they were blocking the entrance," metro passenger Patricia Mejia told WMAQ. "It was really scary; it was a lot of them, a lot of them, and there were a lot of police presence there."
According to Chicago police, increased patrols of the downtown train stations were the result of looming New Year's Eve festivities.
The attacked 28-year-old man, a Chicago resident whose girlfriend was visiting from San Jose, California, told the Sun-Times that he now plans to move away from the area "because they hit random people for no reason, and I live very close to the station."
"I am worried to live here anymore," he stressed. He also said that his eye socket was fractured in the attack.
On Tuesday, three days after the attack, Chicago police released photos of six suspects, aged between 15 and 19 years of age, that were wanted in connection to the December 29 incident. One individual has since been arrested.

​Alderman Brian Hopkins, of Chicago's Second Ward, tweeted Thursday that one of the wanted teens had been arrested, and is now facing charges of felony aggravated battery and mob action. The Sun-Times reported that the arrestee is 15 years old.
Should community members have any information, officials are urging them to reach out to the Area Central Detectives.Source: sputniknews.com