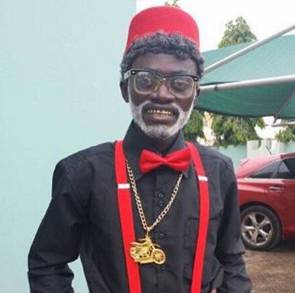 Lil Win has released the video of his cover E40's "Choices".The song is a track that a couple of artistes in Ghana have covered.

Sarkodie is a well known artiste who has covered  the track.

Also Lil Win and his colleague Kwaku Manu released their own versions of the song.

Lil Win's video of his version of choices include quite a number of Ghanaian celebrities,most of whom are Kumawood actors and actresses.

Guru,Ayittey Powers,Flowkingstone among others are also seen in the video.