Watch out for another exposé — Sefa Kayi hints 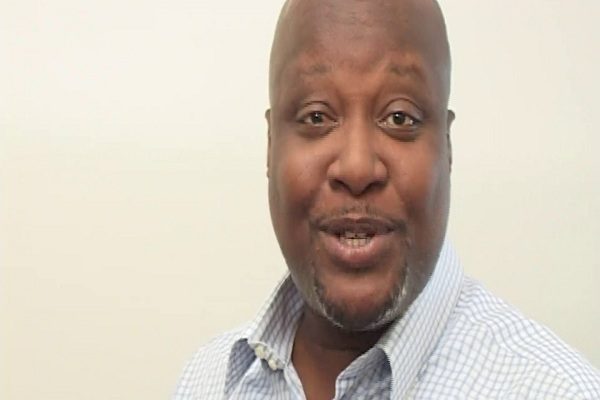 Ace broadcaster and host of Peace FM's morning show 'Kokrokoo', Kwame Sefa Kayi has told Ghanaians to embrace themselves for another exposé after the BBC "Sex for Grades" film.

The "Sex for Grades" documentary reveals sexual harassments female students are subjected to, in the hands of some lecturers in top West African universities.

Dr. Paul Kwame Bukator, a lecturer at the Department of Teacher Education and Professor Yaw Ransford Gyampo at the Political Science Department of the University of Ghana were implicated in the documentary.

The two have since been interdicted by the university.

Both Prof. Gyampo and Dr. Bukator, have, however, rejected the allegations levelled against them in the exposé, insisting they never engaged in any sexual misconduct in the course of their duties.

The investigative piece, since its release on Monday, October 7, 2019, has generated a lot of public debate in the country. While some are calling for the heads of the two lecturers, others also think there was no evidence of trading grades for sex in the video.

But the award-winning broadcaster speaking on his 'Kokrokoo' show on Thursday said Ghanaians should watch out for another dreadful exposé.

"There's something coming..and Ghanaians should watch out. Watch out for the number, 12", Chairman General hinted.