We are mature now – Lydia Forson 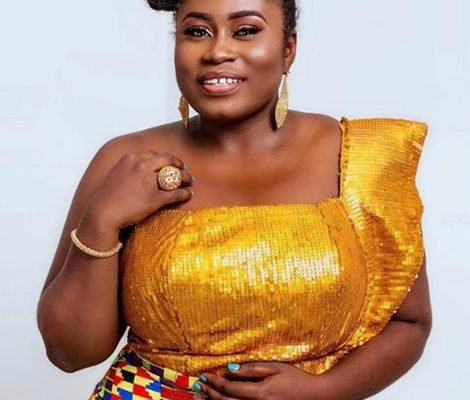 Actress Lydia Forson says she and her co-star actresses in ‘The Perfect Picture’ movie have put issues they had about winning an Africa Movie Academy Awards (AMAAs) in 2010 behind them.

She told NEWS-ONE in an interview that whatever happened then was partly because they were young and naïve, but they are mature now.

It would be recalled that on Saturday, April 10, 2010, the three actresses were crowned Africa’s best actress at the AMAAs held in Bayelsa State, Nigeria, for their lead performance in ‘The Perfect Picture’, a movie by Sparrow Productions, now Sparrow Pictures.

After the awards ceremony, a confusion broke out over who should keep the AMAAs statuette, and there was a subsequent misconstruction in the media that Jackie Appiah singlehandedly won the award category.

This led to a lot of confusion in the media at that time, which eventually led to a frosty relationship between Jackie Appiah and her two co-stars. Organisers of the award ceremony, according to reports, designed an additional statuette for the actresses.

She unveiled the cast of the movie at a press ceremony on Wednesday at the La Villa Boutique Hotel in Accra.

According to Lydia, they are happy to be back on set for what she described as a ‘reunion’.

“The difference between now and then is that we are all older and matured. We understand ourselves a little bit more. We understand the industry; we understand what it means to be an actor. So, we are all coming at this with a lot of maturity, a lot of understanding and love.  It is like a school reunion. We are laughing on set every day remembering things we did 10 years ago,” she said.

Asked how they were handling relationship on set considering their issues at AMAAs 2010, Lydia added, “Like I said, we are coming at this with a lot of maturity. There is a lot more maturity now. We were young then and there were a lot we didn’t know. We didn’t know how media worked. There was a lot of confusion at some point and that’s why I said this is the best time for us to do this because we are genuinely friends now.”