We are only enforcing existing regulation – GIJ Rector 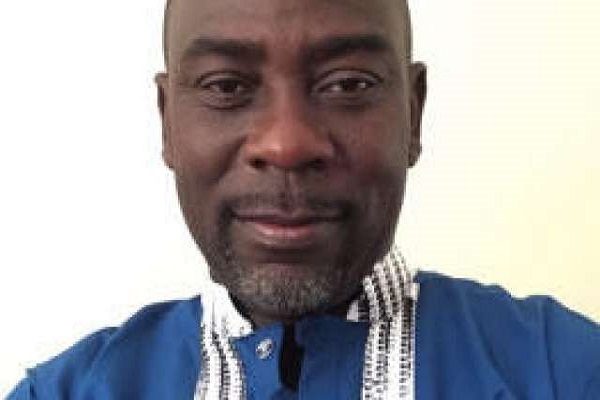 The Rector of the Ghana Institute of Journalism (GIJ), Professor Kwamena Kwansah-Aidoo, has said the management of the institute is only enforcing the institution's existing regulations regarding fee payment.

Scores of students of the Ghana Institute of Journalism (GIJ) were barred from taking part in on-going end-of-semester exams due to their inability to pay their fees in full.

The situation resulted in a temporal closure of the institution following students' agitations that resulted in authorities calling in the police.

Reacting to what led to the chaos on Adom FM’s Dwaso Nsem show Monday, Professor Kwansah-Aidoo explained that the payment of the fees as a precondition for writing the semester’s exams was not a new principle in the school.

“We are only enforcing the rule which has been there. The percentage has always been 80/ 20 for freshers and 60/40 for continuing students. So we were expecting the students to honour the agreement to pay the facility user fee as stated in their admission letter,” he noted.

According to him, the management of the school, in their bid to getting all students to sit for the semester’s exams, extended the deadline on several occasions.

“We extended the deadlines to create more room for students who had registered to do so because the SRC told us the students were raising concerns so we thought it wise not to be unreasonable but to grant their requests,” he added.

Trouble broke out on the GIJ campus on Sunday, December 3, 2018, after some students were locked out and refused the chance to write their end of semester examinations.

It took the intervention of the police to bring the situation under control but not after the examinations were cancelled.