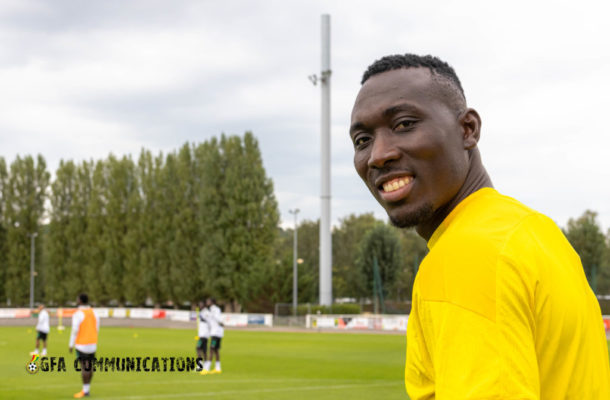 Deputy captain of the Black Stars and goalkeeper, Richard Ofori has pleaded with Ghanaians to offer their support to the team.

"We won 1-0 and the positive thing about this game is that we created a lot of chances," he told Accra-based Peace FM.

"We beg Ghanaians to have faith in this team and support us," the Orlando Pirates goalie added.