We don't feel happy when playing without supporters - Fabio Gama 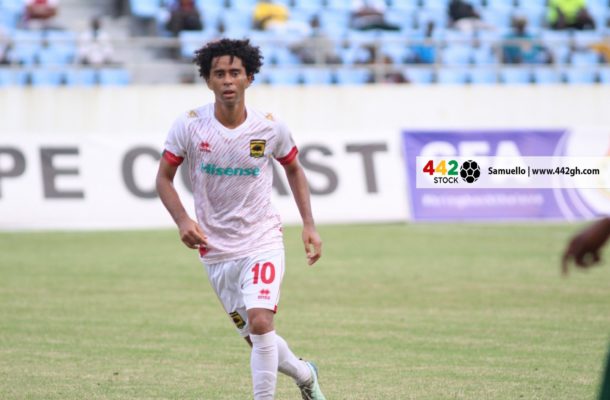 Supporters have been locked out of the stadium for a while due to the debilitating effects of the coronavirus pandemic.

And football has suffered its fair share of the problem as financially clubs have taken a hit while also they have been robbed off home comforts.

Kotoko's Brazilian midfielder Fabio Gama says that players of the club do not feel happy when they play in an empty stadium.

Gama hopes fans will return to the stadium very soon and hopefully at their favourite Baba Yara.

"We don't feel okay when playing without the supporters at the stadium. We hope to have them at the stadium especially at the Baba Yara Sports stadium when opens." he told Pure FM.