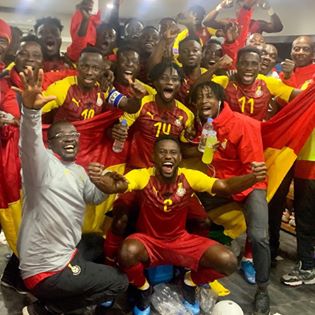 Black Mateors defender Gideon Mensah has taken to social media to express pride in the team's 1-0 victory over Algeria on Tuesday.

The left back also expressed gratitude to Ghanaians for their support despite challenges that heralded their journey to the Algerian city of Setif.

Coach Ibrahim Tanko's side defied the odds by outfoxing the Fennec Foxes on 2-1 on aggregate after a 1-1 scoreline in the first leg in Accra.

Captain Yaw Yeboah,who missed a penalty in the first leg, made amends with a second half strike  to give Ghana an important 1-0 away victory to qualify for the U-23 Africa Cup of nations, which will be held in Egypt.

In sharing his excitement, Mensah, who now plays for Zulte Waregem on loan from SK Sturm Graz, said the team is "grateful to everyone for their prayers & support".

"It wasn't an easy task but we kept our fighting spirits alive and made ourselves and our country Ghana Proud by beating Algeria U23 0-1 (1-2 on aggregate) and qualify for the U23 AFCON to be hosted in Egypt later this year," said in a Facebook post.

"Grateful to everyone for their prayers & support."

The Black Meteors were held to a 1-1 draw last Friday at the Accra Sports Stadium by the Fennec Foxes before traveling to Algeria to seal a 1-0 win.

The victory in Setif thus gives Ghana a platform to fight for one of the three available tickets to Tokyo 2020. 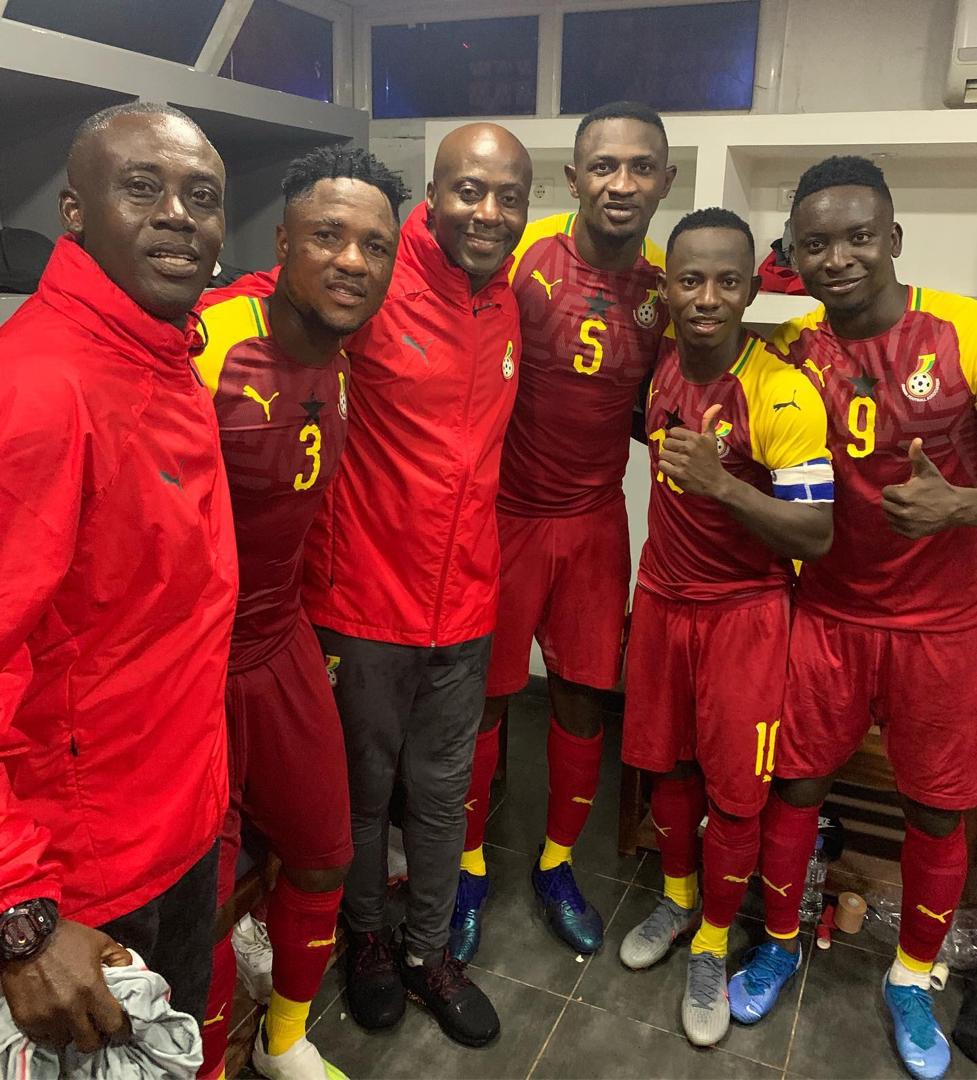 The Black Mateors last participated in the Olympic games in Arthens 2004, a jinx coach Ibrahim Tanko is tasked to  break.