We need leadership skills not bullying in Parliament – MP 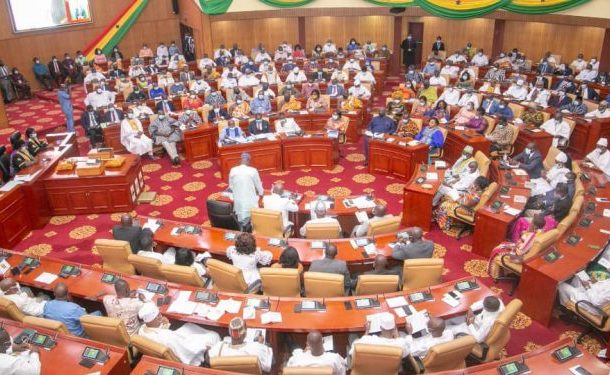 Member of Parliament for the Wa West Constituency, Peter Lanchene Toobu, says numbers do not matter in the 8th Parliament, urging parliamentarians to focus on acquiring leadership skills for the nation’s development.

To him, the bullying experienced in previous parliaments on account of one party having the numbers over the other has become useless now. “If you believe using numbers to bully your way through votes and other issues, which was the experience till now, know it has become useless because you now need skills to bring all parties on board and build consensus.”

In an interview with Samuel Eshun on the Happy Morning Show, Peter Lanchene Toobu blamed events of the last day of Parliament where parliamentarians traded blows on their being used to the bullying system. “If you don’t have the skills, you become brutish, and then you will see parliamentarians trading blows.”

For the first time in history, Ghana has a hung Parliament with 137 MPs for the ruling NPP and the opposition NDC and one independent MP, who identifies with the former.

Together with a Speaker from the latter, this new situation meant the current Parliament was destined for an interesting but uncertain future.

Whereas many had hoped that the new development would be a good omen, recent and past events have served as a rude awakening, with Parliament rocked by confusion, heckling, ballot snatching, destruction of electoral materials, ‘marathon races’, and a few slaps.